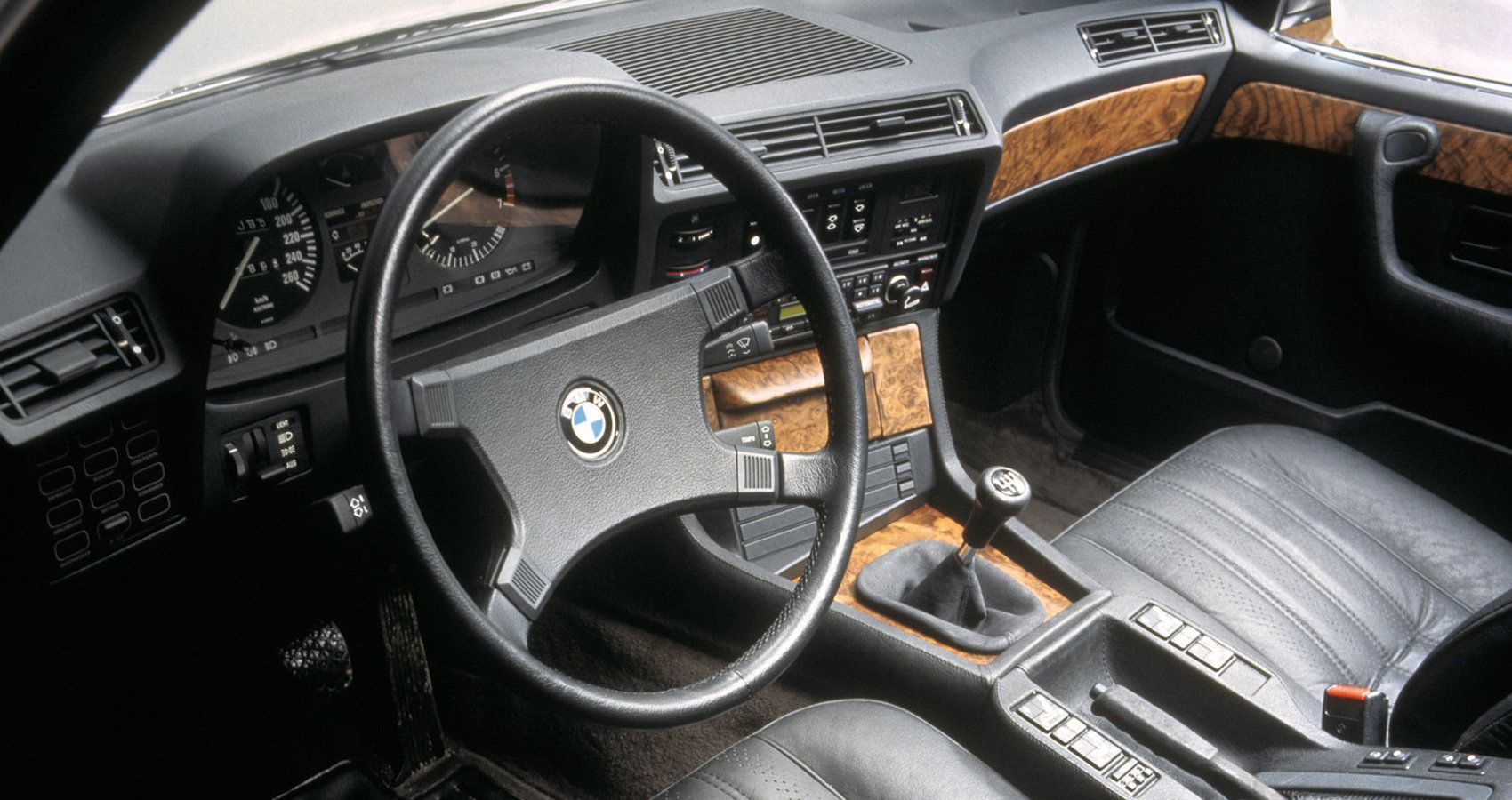 Technological development is evident in almost every industry, but it is perhaps most clearly visible in the automotive sector. Manufacturers spend millions of dollars each year in an effort to provide customers with the best possible vehicles. Over time, societal factors also influence the way we perceive and use the car, and therefore our expectations.

In the early days of the automobile, car ownership was reserved for the wealthy, and as cars became more common, people were happy to simply go from A to B enjoying their newfound freedom. In the following decades, along with technological improvement and digitalization in the world at large, people expected more from their cars, which were increasingly seen as status symbols.

Due to the above factors, some features found on older cars are now obsolete. Here are 10 notable examples.

When cars started to have radios, they had to have a way to receive the signals. In order to preserve the aesthetics and to avoid vandalism, the antennas were retractable. This was initially done manually, with drivers having to press it or insert a key to unlock and extend the antenna. Electric antennas became more common later.

As technology evolved, antennas were integrated in other ways, such as in the windshield or rear window. The most common method these days is to use a roof-mounted shark fin antenna.

The bench seat was the default seating arrangement for many cars, especially American-built. At the beginning of the 20th century, benches were considered a luxury, they offered comfort worthy of a sofa inside a car. Benches were also cheaper to build and install. In European cars, individual seats were more common.

After World War II ended in 1945, many returning American soldiers created a demand for sports cars as well as the individual bucket seats they had experienced in Europe. Cars such as the Ford Mustang were created to meet this demand.

Related: These Classic Supercars Had The Weirdest Features

Once considered an essential accessory, the cigarette lighter offered drivers and passengers a way to light up while traveling. As smoking fell out of favor, demand for lighters began to decline.

Despite their name, lighters were more than just a way to light a cigarette. The outlets were also known as 12 volt DC outlets. Drivers were able to purchase specially designed products capable of drawing power from them. Small vacuum cleaners, air pumps, AC converters, and FM transmitters could all use the power. As technology has evolved, the USB plug has become much more useful and considered a basic feature. This left the 12 volt socket largely redundant, hence the decline.

In an effort to make cars more aerodynamically efficient, manufacturers have widely adopted a wedge-shaped design for many sports cars. The Chevrolet Corvette, Ferrari 308, Lotus Esprit, and Lamborghini Countach, among others, sported such a design. Headlight design had not evolved enough to keep pace with aerodynamic development. In order to circumvent the limitations, a contextual design was used.

This configuration allowed the drag-causing headlights to be stowed away when not in use, improving the car’s drag coefficient. The rollout also added an element of theater and drama when turning on the headlights. Even non-exotic cars, such as some Honda Accords, featured hidden headlights, like many other 80s cars.

Once a coveted option, the cassette deck has been consigned to the history books. Many people will have fond memories of singing on house mixtapes. Along with the 8-track player that preceded it, the cassette player offered drivers the ability to take their own selection of music with them on the road. Previously, the radio was the only source of entertainment.

The cassette itself was invented by Philips in the 1960s, and the mounting of the tape deck soon followed. As compact discs grew in popularity over the following decades, cassette players began to fall out of favor and MP3 eventually killed it in its entirety.

Manual steering was, as the name suggests, a human-powered movement of a car’s steering components. The system was fine in small cars, but in a bigger vehicle the driving could be a real workout. Once you got the car moving, the steering became relatively easy to master. At low speeds, however, the steering was very heavy, making parking and urban maneuvering a real challenge.

For some drivers, the strength required would be too demanding and they found it difficult to control the car. Fortunately, power steering systems began to become available in the 1950s and 1960s. The systems were initially hydraulically driven, but in recent years have switched to electric power to improve efficiency.

Opening a window used to be much more laborious than it is in today’s cars. To cool the car or remove condensation, the driver, or a passenger, had to manually “lower” the window. It was obviously distracting and required at least one hand to be off the wheel for a little while.

Power windows became available around the 1940s, but only in very few luxury cars. Over the years more mainstream models have acquired the feature, but manual versions have remained standard on many cars, especially in economy cars, until fairly recently. Related: 10 Classic Car Features You Didn’t Know Were Banned

Following the development of the mobile phone in the 1970s and the consequent increase in popularity, a demand arose for the integration of the car. During the 1980s and 1990s, manufacturers began to provide the most luxurious vehicles with an integrated telephone. Telephones consisted of a transmitter and a corded handset. It has provided business people with a way to do business on the go.

As technology improved, emphasis shifted to integrating users’ phones into the infotainment system. Bluetooth pairing has become the preferred option and today, of course, Apple CarPlay and Android Auto are available.

Unknown to most drivers today, older cars that used carburetors needed a manual choke to start them. Drivers had to manually adjust the fuel-air mixture to allow ignition. Ambient temperature had a big impact on the mix required, so there was some skill in doing that.

Given the complexity, it’s hardly surprising that the manual choke was scrapped following the introduction of fuel injection, which automatically adjusts the mixture with great precision regardless of air temperature. .

Small triangular windows known as vent windows were a feature of many cars of the past. Since there was very little climate control, these vent windows provided additional ventilation. Smoking was also much more relevant than today, these windows were ideal for venting smoke from the car.

As air conditioning developed, these windows became obsolete to help reduce costs, improve safety, and improve the aesthetics of the car.

Benjamin has always had an interest in everything automotive. He is an avid Formula 1 fan and particularly appreciates the rise of George Russell and Lando Norris. He knows modern cars best, but is learning more and more about classics. Currently based just north of London.

6 things to look for in payday loan companies