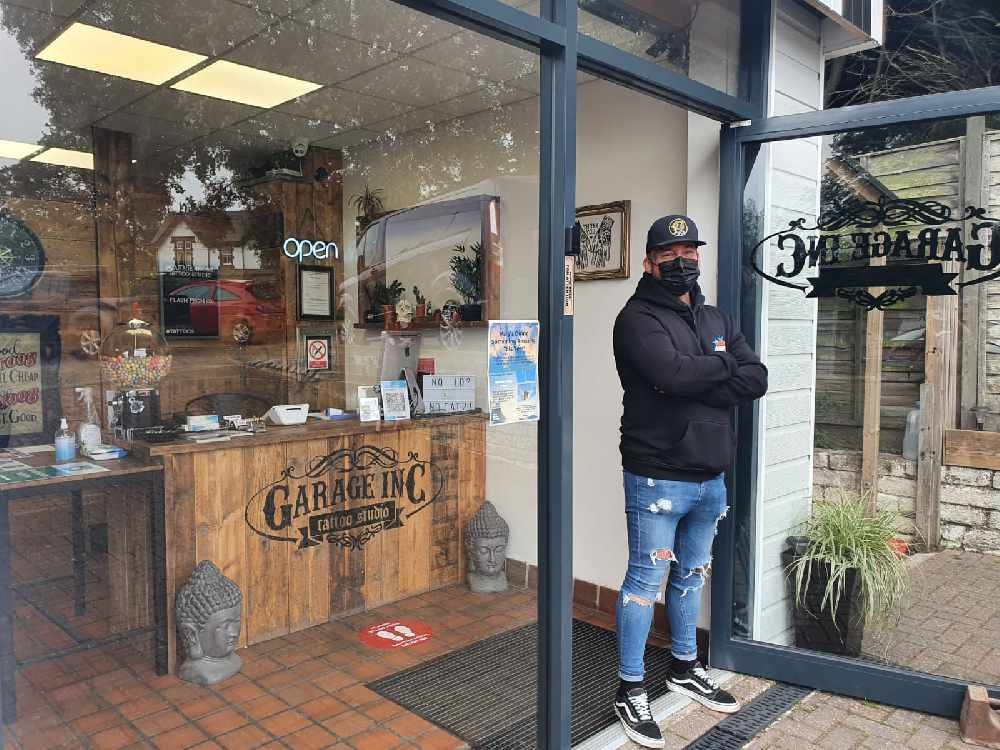 In an effort to promote and breathe new life into East Cowes, a local business owner is hosting a classic car and bike show for families tomorrow (Saturday).

All the money raised during the day, which was organized by Adam Butler, owner of Garage Inc, will go to two charities close to his heart, Island’s Hospice and the British Heart Foundation.

He said it was a “personal choice” as Mountbatten Hospice cared for his mother who was diagnosed with cancer and died in 2004. Recently her stepfather also died of heart attack, which is why he wants to raise funds and raise awareness about the British Heart Foundation.

Starting tomorrow morning a number of vintage bikes and cars will be arriving from across the island including Rookley, Brook, Freshwater and Ryde. American classic cars are also expected to come from the continent.

For a pound to go to charity, you can sit in the vintage vehicles and have your picture taken, Adam told Isle of Wight Radio:

â€œWe would like people to come and enjoy the old classic a bit and take a look, take pictures of your kids in the cars. We charge a pound for your child to sit in the car or on the bikes which will go to selected charities …

“We’re just trying to bring new life to East Cowes and promote it as best we can.” 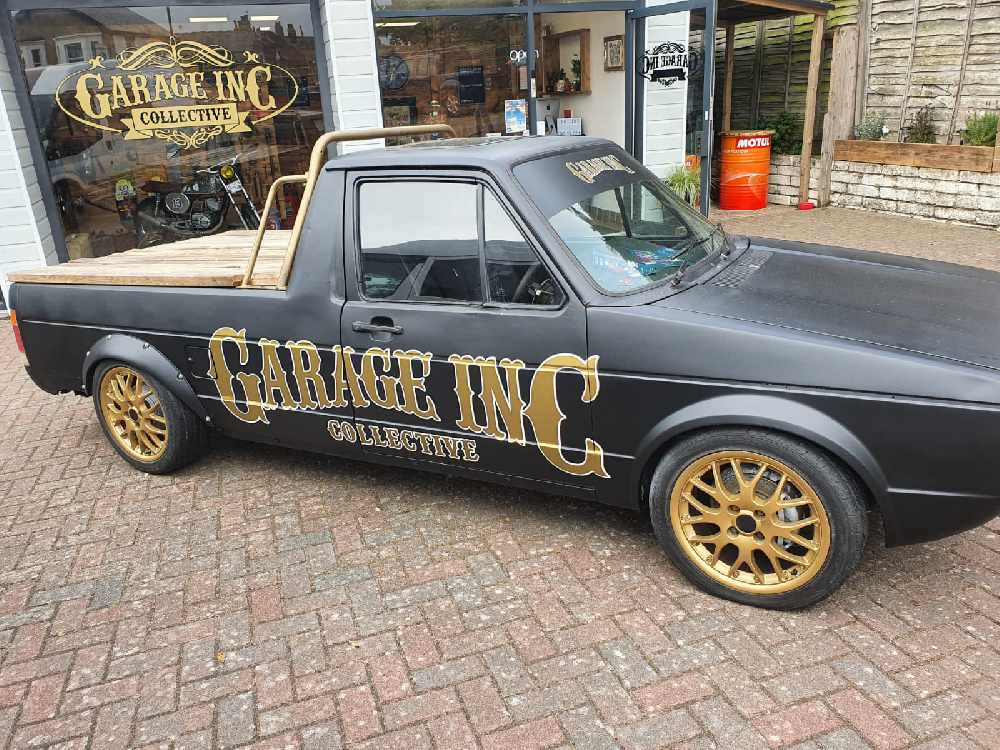 He said he hoped the day would raise awareness of â€œthe continuity of the classicsâ€ and allow â€œchildren to enjoy what the past wasâ€.

The neighboring shops, Comi Coffee and Barbers will also be open all day.

As stated previously – the companies revealed exclusively to Isle of Wight Radio how they were all “massively impacted” by six months of roadworks on York Avenue earlier this year.

Asked how things are going now that the work is done, Adam replied:

“It’s a lot busier with the traffic which is good and makes people aware that we are here. It’s nice to see the road back open up and a lot of people passing by and walk-in shops. -you have taken over which is great and it’s nice to see some activity outside the store.