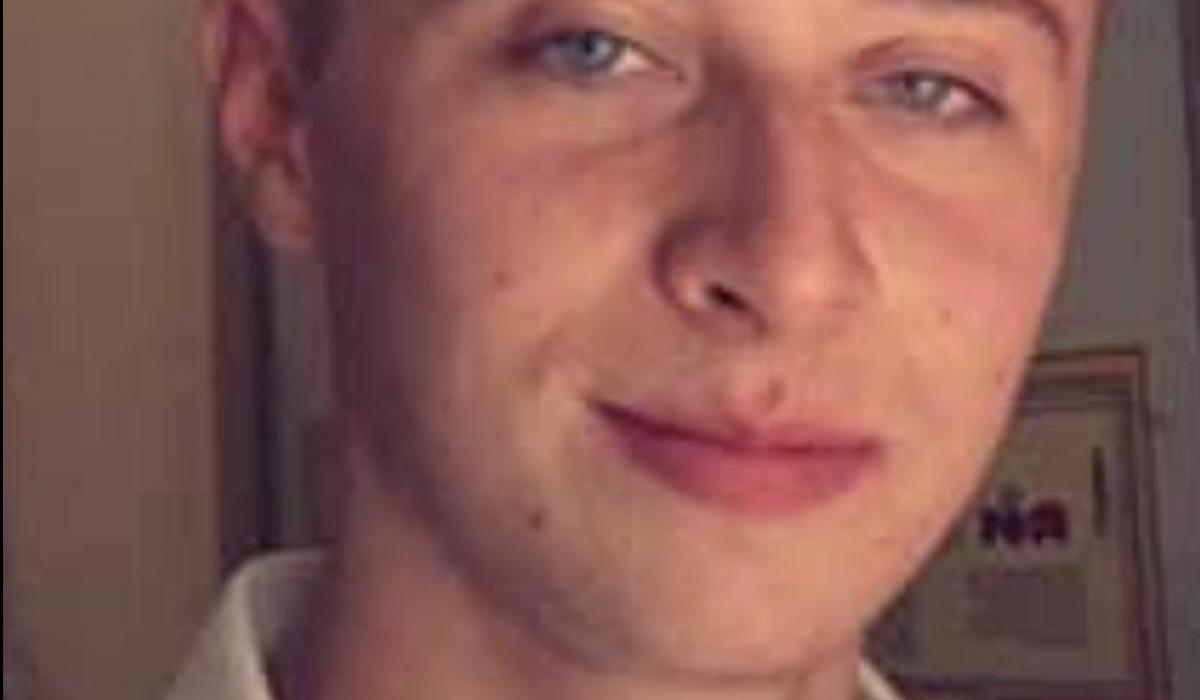 A vintage car bought for restoration by a young Donegal man killed in a road accident is in the spotlight at an event in his memory.
Jamie Bonner of Dungloe died in a two-car collision between Creeslough and Portnablagh in September 2020.
A second man, Michael McGinley of Creeslough, died of his injuries in the days following the crash.
Jamie’s family hosted an event in his memory to mark World Day of Remembrance for Road Traffic Victims.
The Classic and Classic Car Show takes place Sunday at Rosses Community School in Dungloe.
Jamie had bought a Ford Sierra he planned to restore last winter.
Her father Declan, brother Shane and a family friend restored the car and it will be on display at Sunday’s event.
â€œIt will be a proud day to have the car to school on Sunday,â€ said Jamie’s mother Carmel.
Carmel said that she, Declan, Shane and Clara’s sister, were blown away by the generosity of so many who have donated, donated raffle prizes and offered to help.
“It will definitely be a more important day than we expected,” she said.
â€œPeople are so generous. We are just overwhelmed by the generosity of the community. Foreigners also made donations. It has been incredible.
She said Sunday would be a very emotional day, but it would help Jamie’s family and friends remember Jamie. The event will be followed by others who have lost loved ones on the roads.
â€œIt’s going to be a tough day and a very emotional day, but it shows just how respected, popular and appreciated Jamie was by young and old. His friends have been great – they always keep in touch with us. It is not easy for them to call home. It is very kind of them to keep in touch and it means so much.
Jamie was a student at Rosses Community School and Carmel thanked the school and the board for using the grounds for the event, which runs from 12 p.m. to 4 p.m.
The Mid West Donegal Vintage Car Club helps organize the car show.
Funds raised that day will go to Gemma’s Legacy of Hope, a Dungloe-based counseling service, and Hugh’s House, which provides accommodation for parents with children at Temple Street, Holles Street, The Coombe and Rotunda hospitals. .