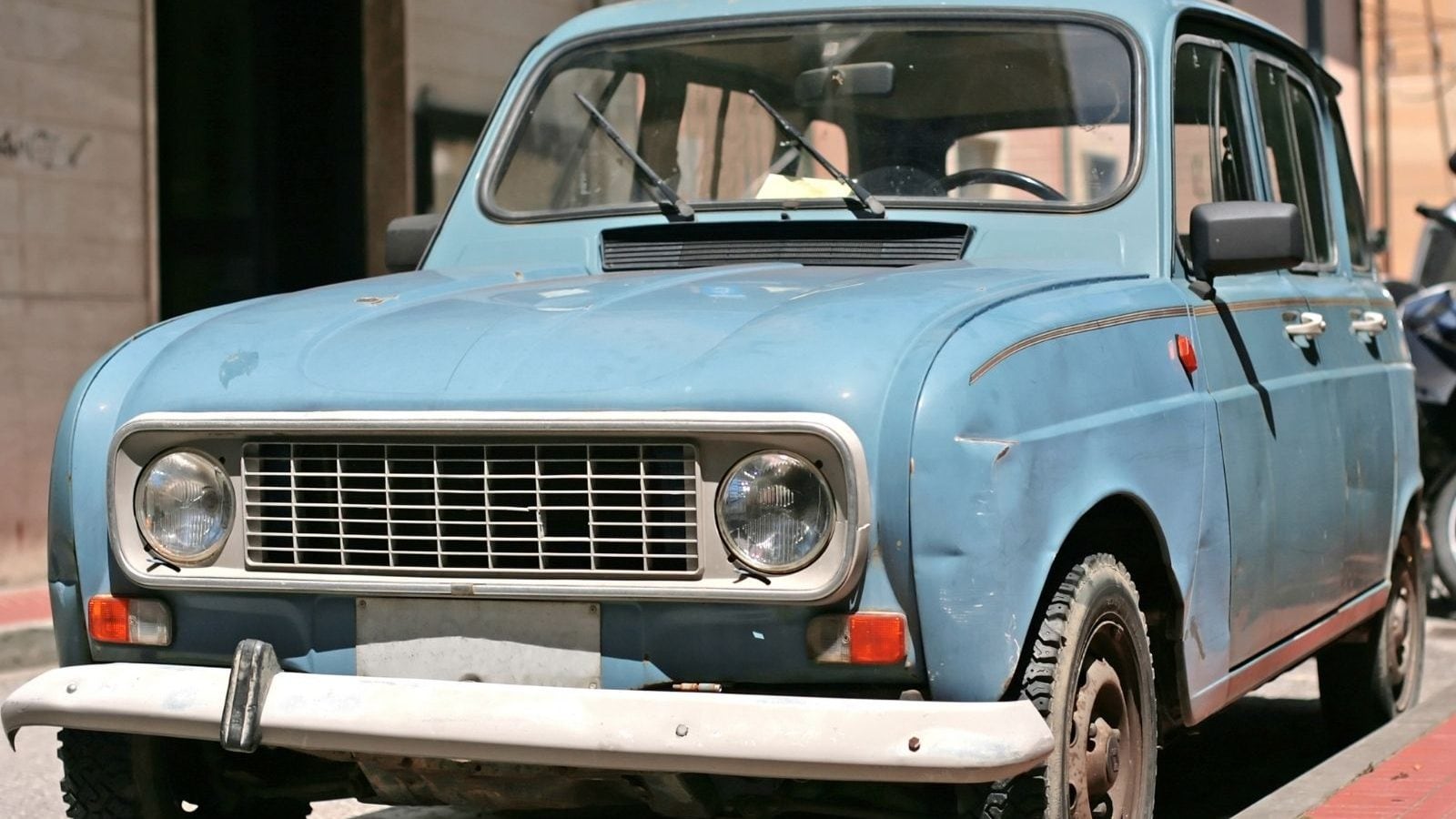 A car in Italy has been promoted from a local tourist attraction to a full-fledged monument. What’s special about the car, you ask? The car in question has been parked in the same place for almost half a century. Angelo Fregolent ran a newsstand, along with his wife Bertilla Modolo, in the small town of Conegliano, in the province of Treviso, Italy. The couple owned a 1962 Lancia Fulvia, which they used to transport newspapers from source to store. Angelo and Bertilla ran the company for 40 years before stepping down for good. The couple decided to leave the car in front of the establishment before closing, and the vehicle has been parked there ever since. Now, after 47 years of the car’s life as a popular tourist attraction, it is out of place due to increasing congestion in the area.

As news of the vehicle’s relocation spread throughout the region, two vintage car enthusiasts volunteered to restore the car and place it at the Ceretti Technical Institute as a monument. The institute is right in front of the couple’s house. Once fully restored, they will be able to admire their car, kept safely inside the school premises.

“I would be happy to see the car get the value it deserves,” Angelo told Il Gazzettino. His wife, Bertilla, said: “My husband only cares that someone appreciates their sentimental value and gives it to the right place. He really likes this car as if it were his second wife.

Luca Zaia, a local resident, remembers when he stopped by Angelo’s kiosk to buy mints and see the car parked there. “I remember it because I used to stop by the kiosk to buy mint toscanello. I used to think of the car as my lucky charm during the exam. So I’ve been there a lot, ”he told Today24.

Before the start of the restoration process, the 1962 Lancia Fulvia appeared in a vintage car show in Padua.