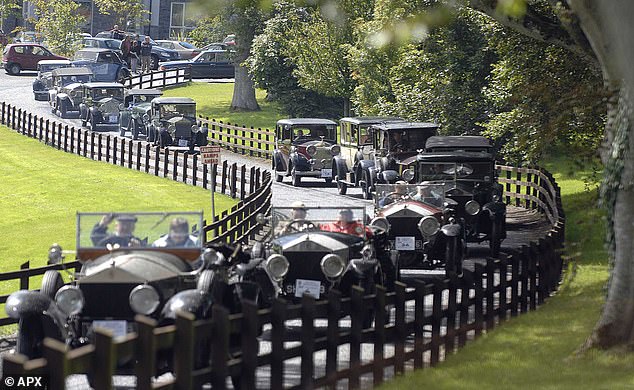 Boris Johnson urged to protect UK vintage car industry as ‘100,000 jobs could be at risk’

By Ray Massey, Automotive Editor For The Daily Mail

Boris Johnson is today called on to save the UK industry from historic and classic cars, world leader, green regulations and bureaucracy.

Campaigners are warning the Prime Minister, a former automotive columnist, that 100,000 jobs depend on the heritage sector, which generates £ 18.3 billion a year in turnover from international sales.

They say the industry is “at risk” due to unfairly targeted environmental regulations and complex new rules for the export and import of cars and parts to and from the EU.

Alliance says over 100,000 jobs threatened by changes in imports and exports

Activists are now setting up the Alliance of historic and classic vehicles trade group to fight for workers, including engineers, specialist restorers, dealers and parts suppliers. They hope to keep alive a sector that values ​​cars, from everyday Fords to luxury Rolls-Royces.

The alliance, backed by Tory MP and former Transport Minister Nus Ghani, also aims to highlight how relatively green and sustainable the UK’s three million classic cars are as they are maintained through expert knowledge. do quality.

Launched today, the alliance said: ‘More than 100,000 jobs are at risk as a combination of bureaucracy and poorly targeted environmental legislation threatens the UK’s world-leading classic vehicle industry. 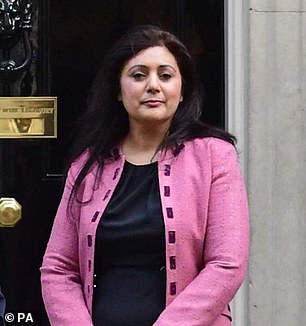 “With economic recovery a top priority as the UK struggles to recover from the Covid pandemic, highly skilled engineers, restorers, artisans and parts suppliers face uncertainty over their livelihoods. “

He added: “Many businesses and owners find themselves trapped in a bureaucratic nightmare as they navigate the bureaucracy surrounding the movement of vehicles and parts for sale, restoration, competition preparation and events.”

The sector’s contribution to the UK economy is huge, he says.

The three million classic and historic cars on UK roads are valued at over £ 12 billion, support 113,000 jobs, create annual international trade turnover worth £ 18.3 billion and generate around £ 3 billion in tax revenue for the Treasury to help fund schools, hospitals and roads. , transport and other public expenditure.

Significantly, the industry is spread “across the country” with specialist groups operating in the West Midlands, Lancashire, Kent and Sussex – and only 5% of the business is based in London, points out. he: “Trade, where British craft skills and engineering excellence lead the world, supports around 113,000 jobs in thousands of small specialist businesses and supply chain companies. training places and apprenticeship programs, offering opportunities to young people ”. 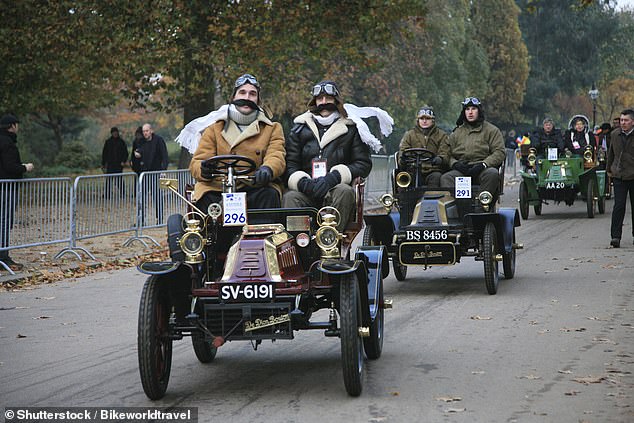 The new alliance also aims to “shatter popular myths and misconceptions” surrounding classic cars, stressing that well-maintained vehicles are relatively environmentally friendly and durable as they extend the life of large craft pieces “rather than shrinkage. return to integrated obsolescence. ‘

They are generally best maintained and driven sparingly – about 16 times a year covering an average of 1,200 miles – and producing only a fifth (20%) of CO2 emissions using a computer and cell phone for a year.