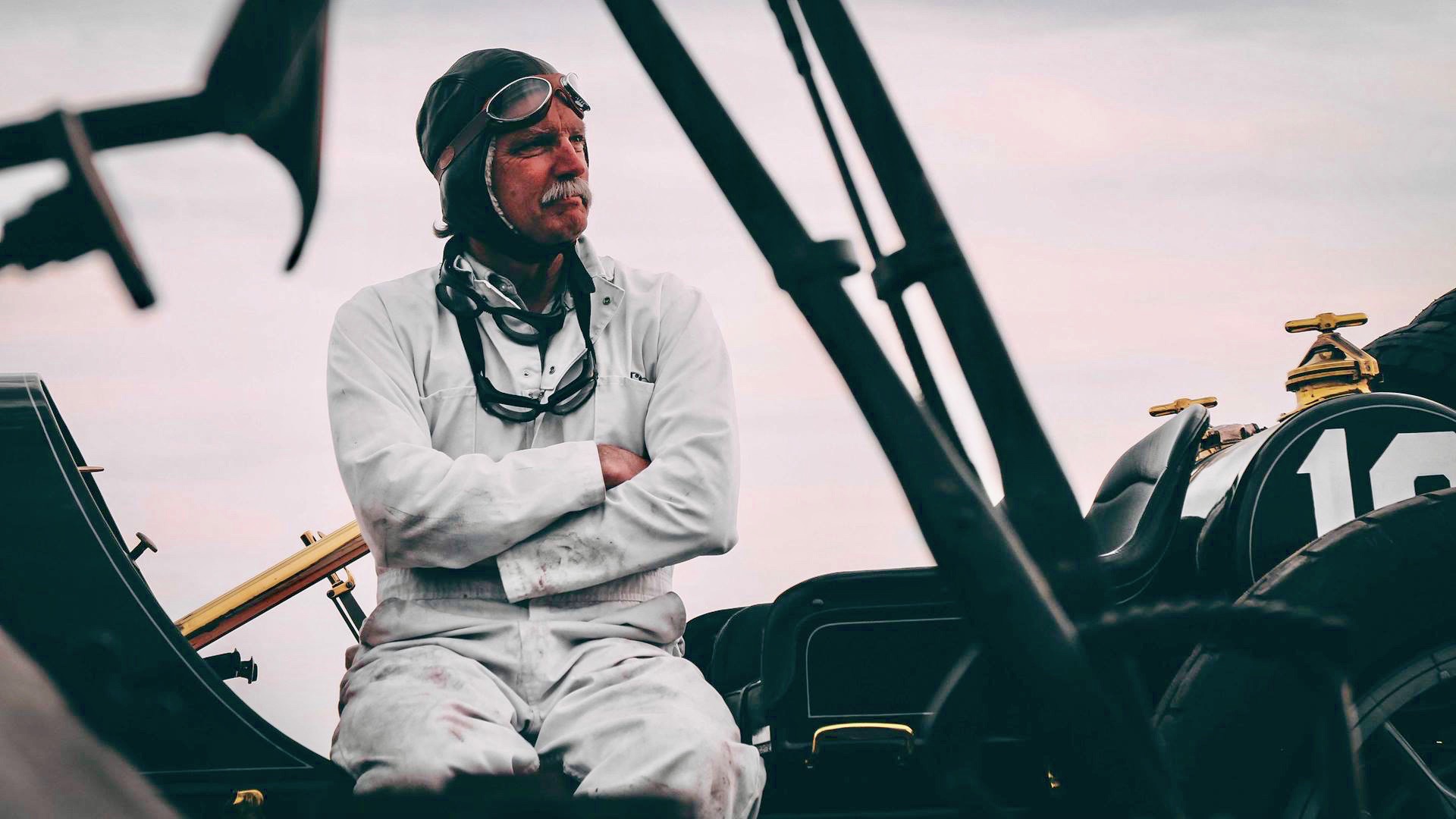 (Editor’s note: The following story and accompanying video were provided by Hagerty.)

Watching Brian Blain slide the old 1911 National around a patch of dirt, it’s hard to believe there was a time—before he got “the trunk”—when he didn’t even know these cars existed. Since then, her life has never been the same.

Like hagerty.com reported in late 2018, Blain came into possession of an old steamer trunk that belonged to family friend Harry Sprague, who died in the 1970s. Blain – a motorcycle and motor racing enthusiast – opened the trunk to find a treasure trove of racing memorabilia, including an old jersey that said “National”. The fact that Sprague made no mention of the contents of this trunk during his lifetime made the trunk all the more intriguing.

Blain, the subject of the last Hagerty why i drive video, quickly learned that National was an Indianapolis-based automobile company that manufactured automobiles from 1900 to 1926, including cars that raced in the first Indianapolis 500 in 1911 and won the second Indy 500.

He was surprised to find that Sprague himself ran a National to victory (and $1,000 in prize money) in a Visalia, California race in 1912. One can only speculate as to why. which Sprague never saw fit to mention around the dinner table. The more Blain learned, the more obsessed he became.

Fast forward to today: the Blain Motorsports Foundation focuses its efforts on researching, preserving and restoring pre-World War I racing cars. Only around 20 Nationals are known to survive; seven of them are in Blain’s shop in California’s Central Valley. Among those cars is a 1911 National that raced at that first Indy 500. It has a 450 cubic inch engine that develops 100 horsepower at 2,000 rpm.

“Beyond that,” Blain notes dryly, “and large chunks of metal tend to fly off the engine.”

In the next pit is a 1916 National. Powered by a 303cid 6-cylinder engine, it produces horsepower comparable to that of its National stablemate.

And next to this National is a 1912 Packard, considered the oldest Packard racing car in existence. Its 420-cid 4-cylinder engine — embellished with leather and brass belts galore — is limited to around 1,800 rpm.

Each morning, a visitor to the Blain Garage will find Brian and his band of local volunteers dressed in vintage racing suits (with names like National and Packard and Simplex splashed across the back) for an impromptu “race” through groves of walnuts and local pecans.

Preparing for the inevitable downpour of mud, rocks and debris, the crew dons helmets, goggles and leather gloves.

A few minutes after going through the starting procedure (which is no small feat with these cars), the men slide the cars into the dirt and execute passes while dodging low branches. During this hour, they travel through time, back to the early days of motorsport.

These cars, however, are difficult to drive, constantly in need of maintenance, and completely out of step with the modern world. You have to double clutch every gear change, if you don’t retard the spark you could break your arm trying to start the engine, and some days end with a tow truck and there’s no way to avoid it.

“We saved a piece of history that could have gotten lost, and at the same time, we had fun doing it,” Blain says.

For Blain, a race car that simply sits in a museum is an affront to everything he holds dear. The only thing worse, he insists, would be that the car never existed. These cars were meant for racing and that is exactly what he intends to continue doing with them.