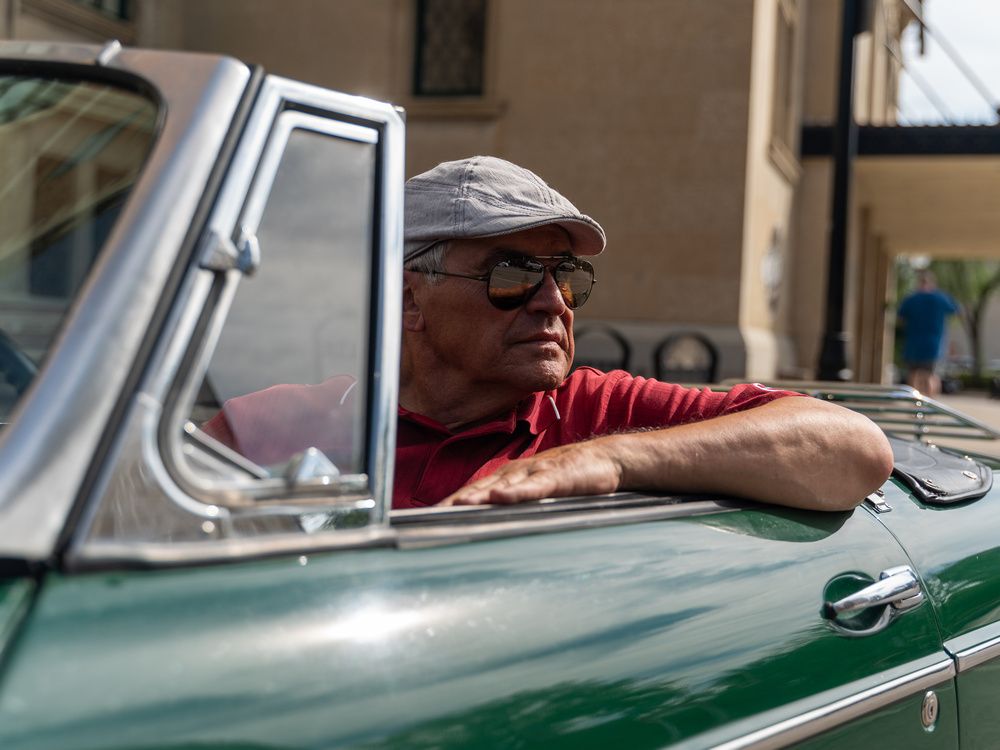 Brits by the Bess classic car show returns on Sunday

“I like British cars because they were quite advanced in their engineering when they first started coming out in the 1950s and 60s.”

The Saskatchewan British Car Club’s 22nd Annual Brits by the Bess Show takes place on Sunday on 21st Street outside the Bessborough Hotel from 11 a.m. to 4 p.m. The event, which takes place on the second or third Sunday in July, features around 75 classic British-made vehicles. , including the most famous Jaguar, Land Rover and Triumph.

SBCC Vice Chairman Terry Yuzik, who joined the club in 2005 while restoring his 1964 MGB, spoke with the StarPhoenix about the annual event and his interest in classic cars.

Q: What type of attendance is expected at Brits by the Bess?

A: When Taste of Saskatchewan is running, between 5,000 and 8,000 people. Taste of Saskatchewan brings a lot of people downtown to get to the park. So they see the show and they walk around. They could go to Taste and then come back and watch more stuff. It’s a pretty busy day for us, which is nice. Everyone is pretty excited.

Q: What communities are CCSC members from?

A: We have about 170 registered members — we’re a pretty big club. There is a whole contingent coming from Regina. We have members from the Lloydminster, Prince Albert, Rosthern area. They are not members of the British Car Club, but British car manufacturers from Calgary and Edmonton tend to come to our shows.

The Prairie Jaguar Owners Club (will) present its cars on Saturday at the Jaguar dealership (in Stonebridge) and then on Sunday at the show.

Q: What type of car will you have at the show?

A: I have two. I have a 1964 MGB and I’m going to show, for the first time, a 1950 Austin A40 half-ton truck. We have a lot of nice sports cars, but there are also utility vehicles, which gives us a good overview of what was available at that time.

Q: What is your favorite car?

A: I love them all. I like British cars because they were quite advanced in their engineering when they first started coming out in the 50s and 60s. The British racing industry invented things like disc brakes and rack and pinion steering . They are fun to ride because they handle so well.

Q: What is the atmosphere when the club meets?

A: I think the atmosphere is very social. We invite brides to join us on trips, meetings and social events. We’re not just a bunch of old guys sitting around looking at cars or working on cars.

When someone takes on a project and they run into difficulties, we help each other. It is a very united group.

This interview has been edited for length and clarity.

News seems to be flying towards us faster all the time. From COVID-19 updates to politics and crime and everything in between, it can be hard to keep up. With this in mind, the Saskatoon StarPhoenix has created a Afternoon titles newsletter that can be sent to your inbox daily to ensure you are up to date with the most vital news of the day. Click here to subscribe.