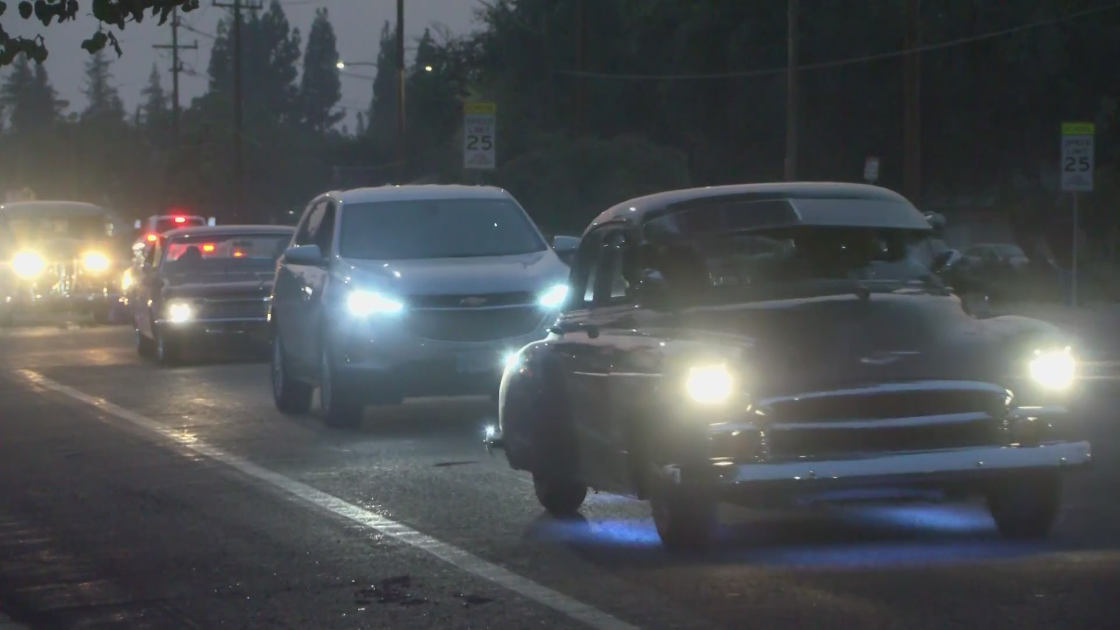 FRESNO, Calif. (KGPE) – Dozens of classic cars drove down Barstow Avenue on Saturday night in Fresno to honor Lilyana Romero – the 15-year-old who died in a car crash earlier this week.

The event took place on the day of what would have been Lily’s 16th birthday and her family say she loved going to auto shows with her dad, so what better way to honor her than on a cruise by car.

Lily’s 16th birthday was a day her cousin Theresa Morris said she looked forward to.

â€œShe would have been really excited, especially since it’s her 16th birthday. She was trying to get her license, â€Theresa explained.

That chance to get her license was taken away on the morning of Monday, September 20, when Fresno police said she and six other teenagers were traveling in a Honda Civic that crashed into a tree in Barstow.

Lilyana died at the scene, while two other people were taken to hospital, seriously injured.

Due to Lilyana’s love for classic cars and auto shows, Theresa reached out to local auto clubs and asked if they would be attending an anniversary celebration.

She says she expected 10 cars to come out and was shocked to find 30 to 35 lined up on Barstow Avenue.

According to the family’s GoFundMe page, the driver of Lilyana’s crash faces multiple felony charges and a transfer hearing is set for October 12 to see if he will stand trial as an adult.

Theresa says Lilyana’s spirit lives through those who knew her

â€œI feel like with everyone who is here – their spirits in them. She’s just his shiny, shiny self, â€Theresa said.

The Menard classic car collection will be auctioned on October 2