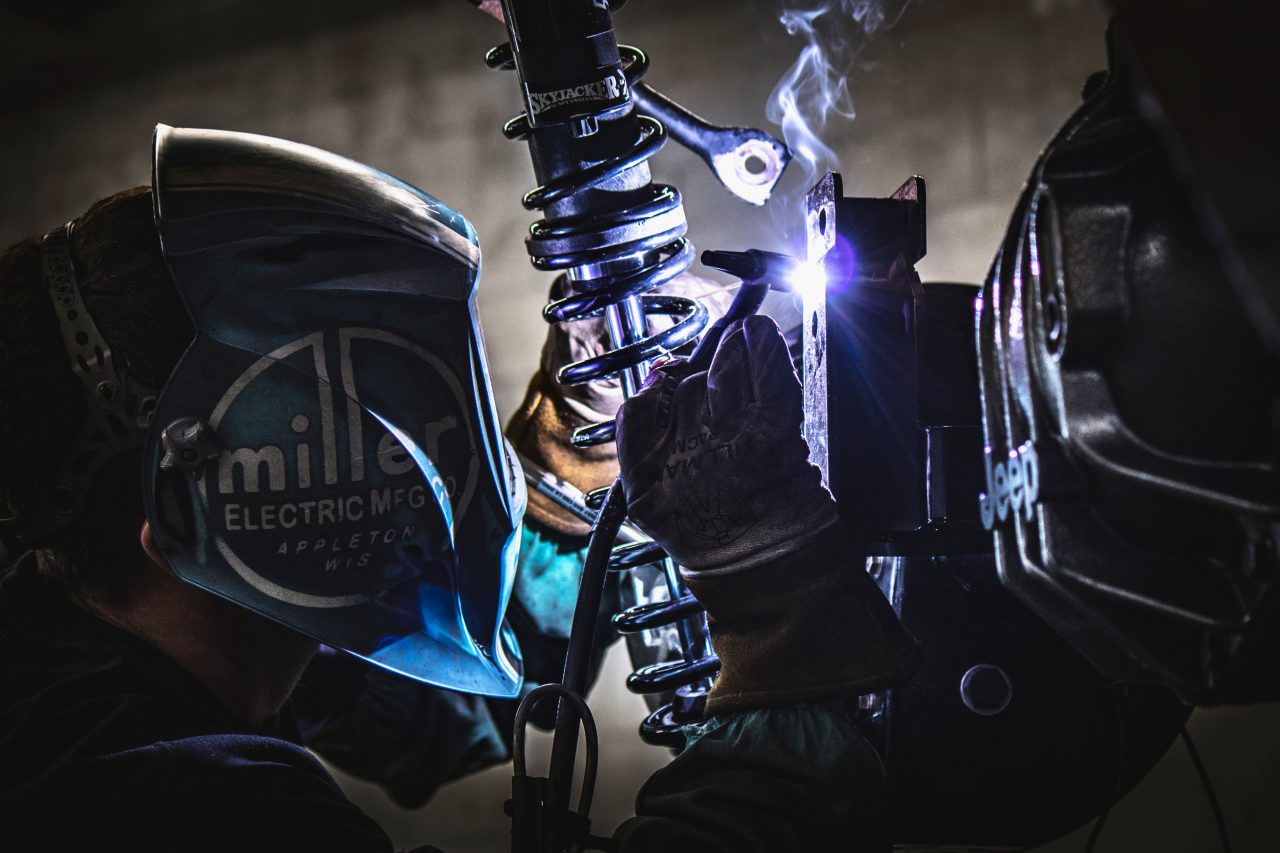 (Editor’s note: Bob Golfen recently reported on legislative issues affecting car collectors in Arizona and elsewhere. Here is a report on the concerns of the UK car collector community.)

“The survey of the classic car insurance specialist and enthusiast, Footman Jamesshows that 84% of 4,500 respondents are opposed to this proposal which, if implemented, could have a negative impact on the UK classic car, motorsport and custom aftermarket industry,” said the insurer in its press release.

“Nearly six months after the announcement of the planned legislation, the classic car industry still does not know what the future holds for its cars, should they be adapted, updated or ‘tweaked’ as stated regulations.

“The said government consultation report entitled, ‘The Future of Transportation Regulatory Review: Modernizing Vehicle Standards‘ was released on November 12, 2021 and has been worrying the classic vehicle community ever since. The objectives the government outlines have the best intentions, however, it is when you read the “Combating Tampering” section more thoroughly that each paragraph and future “offence” could easily be applied to the classic vehicle industry.

The proposals are opposed by the Historic and Classic Vehicle Alliance.

“The government’s proposals are hopefully in their early days as they seem somewhat thoughtless,” said Footman James managing director David Bond. “The classic vehicle industry not only accounts for less than 1% of vehicle emissions in the UK, but also generates £7.2 billion of economic activity each year, which is only growing.

“The offenses described in this report could be applied to all vehicle restoration, modification and preparation services that could jeopardize not only the economic benefits we feel from the classic vehicle scene, but also the immense cultural record and history that enthusiasts inadvertently care for and maintain. display.”

Footman James noted that only 16% of people who responded to his poll said they agreed with the “anti-tampering” proposition.

“I hope the classic vehicle industry will come together, not to beat the government on what appear to be good intentions for the future, but to seek greater clarity on what exemptions classic vehicles may be entitled to,” Bond added.

“Like the MOT and road tax exemption for vehicles over 40 years old, he feels the government could consider this age limit for ‘anti-tampering’ restrictions.”

The press release quotes Garry Wilson, chief executive of the HCVA, saying that while the proposals are intended to “tamper” with new vehicles, there are “unintended ramifications for our industry.”

HCVA is calling for the proposal to be amended to exempt classic vehicles, adding that such a change “is supported by a range of MPs we have met.

“However, the secondary legislation point could easily be missed, possibly allowing a future Secretary of State to make future changes to the bill that could see all exemptions overturned. The HCVA requested that any future changes to the Bill be sent back to Parliament for consideration and thus allow any changes to be considered. This is the key work we do for the industry and that is why we need industry and owner support to join us.

In another development, the International Federation of Classic Vehicles announced the signing of a Memorandum of Understanding with the International Committee for the Conservation of Industrial Heritage to work together to preserve historic vehicles and industrial heritage.

The groups said they will work in particular on projects aimed at spreading such historical appreciation among the youth of the world.

Preparing your classic car for spring: expert tips for getting a cherished classic car out of winter storage