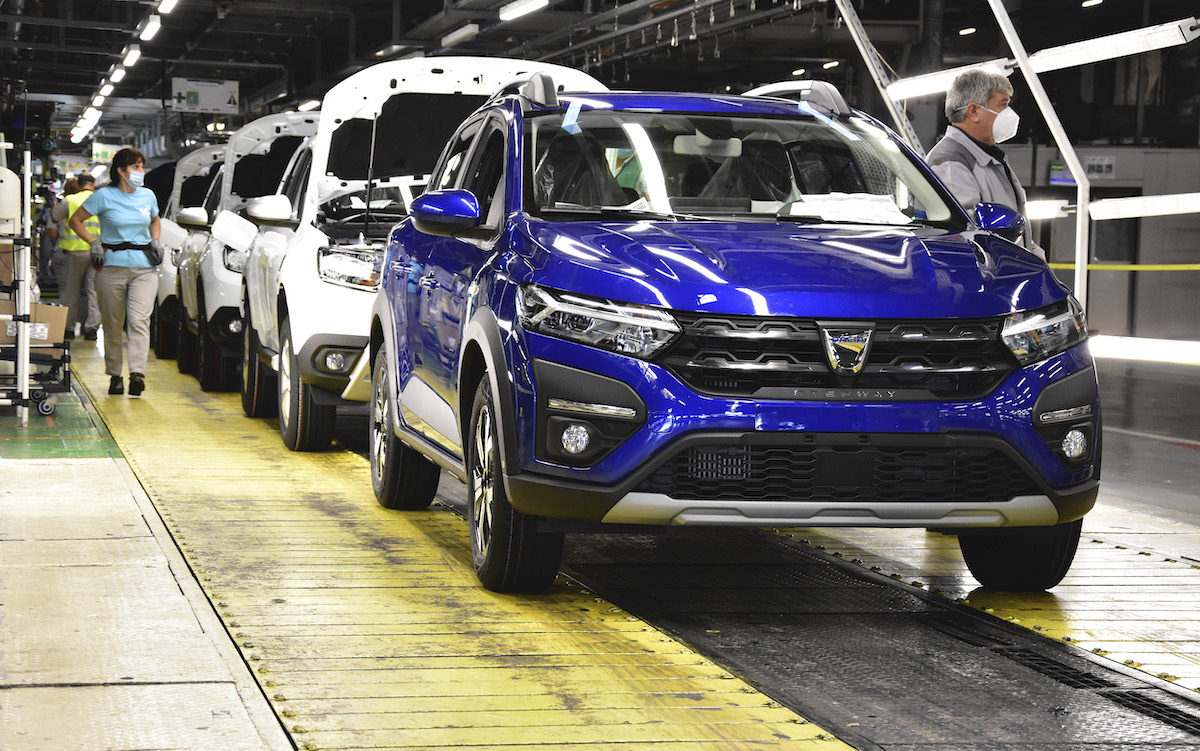 Dacia Sandero, one of the cheapest car models currently available on the European market, was the best-selling car model in Europe last month.

This is the first time that the model has managed to achieve this performance since its launch in 2008.

Dacia launched the new Sandero and Sandero Stepway models late last year, and the models have been well received by the market as the design is significantly better than previous generations.

Dacia Sandero is manufactured in Renault factories in Romania and Morocco.

However, it also benefited from a favorable market environment as overall car sales fell 24% in July to less than one million units. It was the first contraction in four months.

Sandero sold 20,446 units in July, up 6% from the same month last year, while Volkswagen Golf sales were down 37% year-on-year, Digi24 reported.

Most of the major automakers have been affected by the semiconductor crisis. Dacia’s parent group, Renault, saw its sales fall 54% in July, while Ford’s were down 46% and Volkswagen registered a 19% drop.

European sales of Dacia fell 16% in July. The winners of the month were Hyundai and Suzuki, which recorded growing sales.

(Photo courtesy of the company)