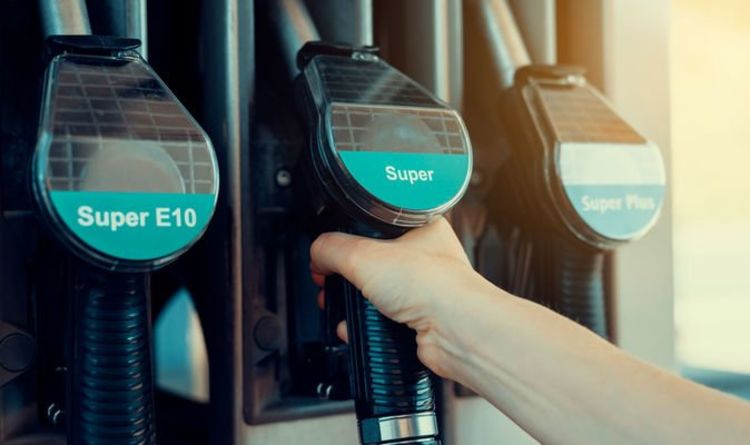 Sir Greg Knight, chair of the all-party parliamentary group on historic vehicles, said new gasoline changes, which are launched today, have gone largely unnoticed. They warn that this has raised concerns within the British historic vehicle movement.

However, most models built before 2002 are not compatible and it is advisable to continue to use E5 fuel.

According to new data from the RAC, many drivers were left confused by the changes.

In total, 24% of drivers were totally unaware that the new fuel was being introduced to replace the E5.

Meanwhile, more than a quarter of drivers still need to check whether their vehicles are compatible with the new E10 fuel.

He said: “E10 gasoline has already started appearing on the forecourt to replace the old E5 blend, and this process will continue at a steady pace in the weeks to come.

“But while the vast majority of gasoline car drivers aren’t affected, a sizeable minority will and the only way to be sure is to use the official online checker.

“Those who find their cars are incompatible will unfortunately have to look for and pay a hefty premium for the E5 unleaded super fuel. “

The Department of Transport has been contacted by Express.co.uk for further comment.