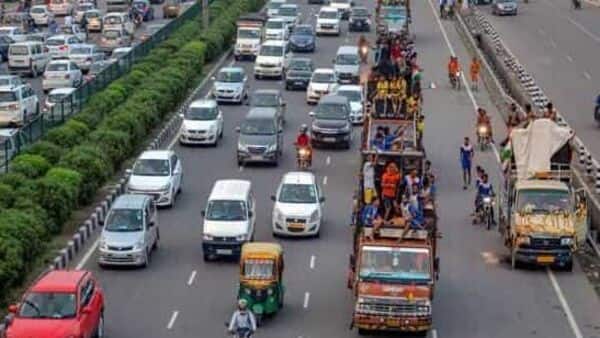 Re-registration of vehicles over 15 years old will become more expensive from April 1 across the country, except for Delhi. The cost of renewing the registration of vehicles over ten years old will cost up to eight times as much from next month. According to a report by the Hindustan Times, Livemint’s sister publication, the cost of renewing the registration of all 15-year-old cars will cost ₹5,000, compared to the current rate of ₹600. For the two-wheeler, the customer will pay ₹1000 instead of ₹300. While for imported cars the cost will go up ₹40,000 instead of ₹15,000.

In addition, delay in re-registration of private vehicles will cost extra ₹3000 each month. For commercial vehicles, the penalty will be ₹500 each month. Under the new rules, every private vehicle over 15 years old will have to apply for a renewal every five years. However, this rule exempts the national capital Delhi, as in the city, gasoline and diesel vehicles are deemed written off after 15 and 10 years, respectively.

On top of that, the cost of fitness testing old transport and utility vehicles will also increase from April. According to the tariffs revised by the Ministry of Transport, the cost of the physical fitness test will be ₹7,000 instead of ₹1,000 for taxis from 1 April. It will be ₹12,500 instead of ₹1,500 for buses and trucks. In addition, a certificate of aptitude will be compulsory for commercial vehicles over eight years old.

The central government has raised compliance fees so owners can choose to scrap older vehicles, which cause more pollution. More than a crore of vehicles in India are eligible for scrapping. The center has also moved the process online to make it easier for car owners to scrap old vehicles.

* Thank you for subscribing to our newsletter.

NCAA March Madness prepares for the return to normal