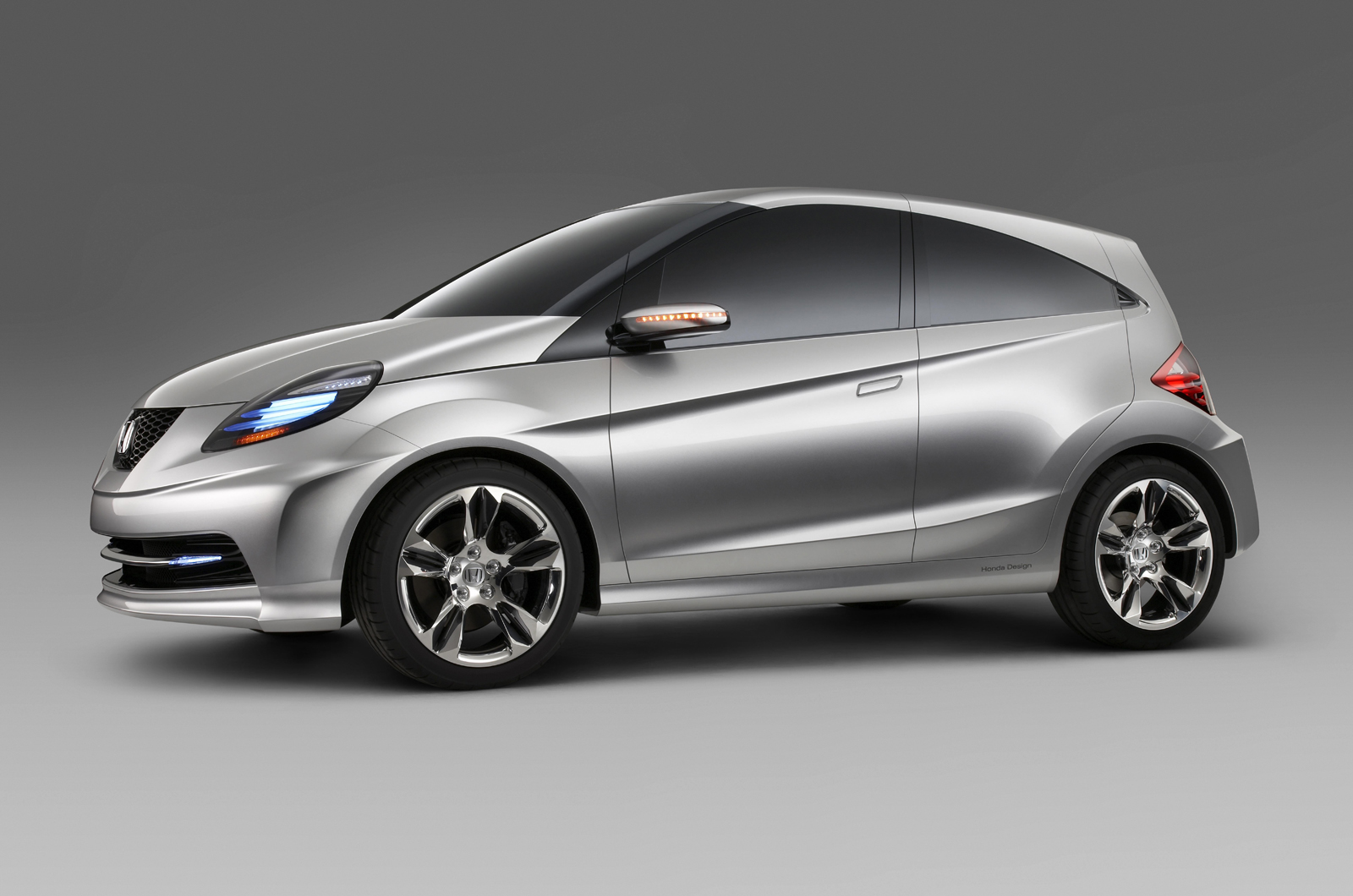 Honda must take “quick action” against the growing market demand for smaller, more environmentally friendly cars by introducing several new models over the next 10 years.

In his annual mid-year speech, CEO Takanobu Ito said Honda has reached a stage where it needs a new strategy to stay competitive in established and emerging markets.

His plans include “multiple” models offered with Honda’s IMA hybrid system, a new plug-in hybrid vehicle for the US and Japan in 2012, electric cars on sale by 2012, and further development of his vehicle. FCX Clarity hydrogen fuel.

“Consumer preference has quickly shifted to smaller vehicles in all markets around the world,” Ito said. “Honda must react quickly to such changes in the weather to continue to grow and expand in the future.”

There will be a “widespread market introduction” of IMA-equipped models in Japan over the next year to sit alongside the Insight and CR-Z. These models will be mainly “small” vehicles; the Fit (Jazz) hybrid will launch this fall.

Honda also confirmed that the next-generation Civic Hybrid will be the first Honda to use a lithium-ion battery, rather than the nickel-metal hydride package seen previously on its hybrid models.

Honda’s first plug-in hybrid car will be launched in Japan and the United States in 2012 and this model is currently under development. Ito said plug-in hybrids were one of the many hybrid technologies Honda was planning for its production cars.

Despite Ito’s claims that “there are still issues to be addressed, such as range and charging time,” Honda will still start launching electric cars in 2012.

The first electric Honda will be launched in the United States and Japan in 2012 and it “will move further [EVs] and accelerate their more widespread introduction to the market over the next 10 years ”.

Despite the move towards electric and hybrid vehicles, the company still intends to further develop gasoline and diesel engines.

A new range of Honda petrol engines with improved performance, consumption and emissions will be launched in Europe in 2012 alongside a new range of transmissions.

It is also developing a new, smaller diesel engine to sit below its current 2.2-liter unit and this will be launched in Europe in 2012.