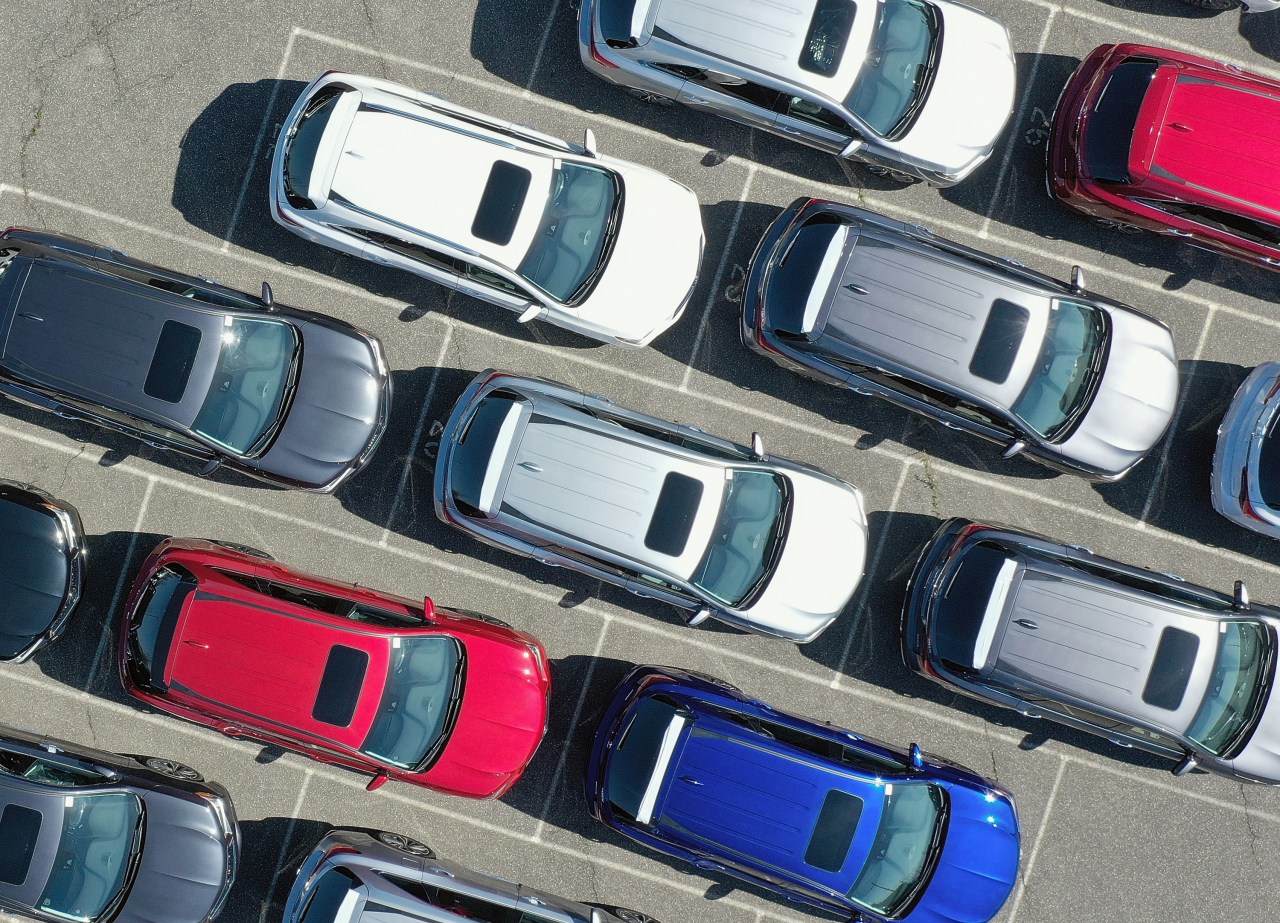 How to Get a Deal on a Slow-Selling Car Model

(iSeeCars) – It took 36.3 days for an average new vehicle to sell in January and 46.2 days for an average used vehicle, according to a recent study by car search engine iSeeCars.com. Even in today’s market with inventory constraints due to the continued shortage of microchips, some new and used cars remain on dealer lots for an extended period of time.

These slow sellers indicate that the supply is greater than the demand, which could be because the price of the car is too high or because it is not as desirable as its competitors. Therefore, these vehicles can provide valuable bargaining opportunities for car buyers, as dealers will likely want to remove them from the lot.

These are the 10 lowest-selling new cars, which include a mix of vehicle types.

The slowest new car to sell is the midsize luxury SUV Lincoln Nautilus, which takes 86.1 days to sell, followed by its mainstream counterpart, the Ford Edge. The Nautilus is among the least popular vehicles in the segment, leading to rumors of discontinuation after the 2023 model year, while the Edge saw a sharp drop in sales in 2021. Lincoln’s second SUV, the Navigator also makes the listing and takes 66 days to sell. The completely redesigned 2022 Navigator has just entered production, suggesting that buyers are waiting for the updated model instead of buying leftover models from the 2021 model year.

Three pickup trucks are on the list, including the Chevrolet Silverado 1500, Nissan Titan, and GMC Sierra 1500. The Chevrolet Silverado 1500 and GMC Sierra 1500 are redesigned for the 2022 model year, with new versions hitting the market in spring 2022 In the meantime, General Motors has released the Silverado 1500 Limited and Sierra 1500 Limited for consumers who want 2022 model year trucks and don’t want to wait for the redesigned version. The slow sellers are all leftover 2021 models, suggesting buyers interested in these trucks are buying the Limited trims or waiting for the redesign. The Nissan Titan is also on the list and sells in the smallest volume of any pickup truck in the full-size segment.

Another pair of Nissans make the list: the midsize SUV Nissan Murano and the full-size SUV Nissan Armada. Both are among the lowest volume sellers in their respective segments.

These are the top 10 best-selling used cars, which include a mix of vehicle types.

Ford-Lincoln models make up half the list, including the Lincoln Nautilus, Ford Edge, Ford F-150, Ford Expedition, and Ford Expedition Max. Like their new versions, the Lincoln Nautilus and Ford Edge are not in high demand as used vehicles. The Ford F-150 is America’s most popular vehicle, suggesting that low-sell trims are the model’s least desirable configurations. The Ford F-150 has also been completely redesigned for 2021, so buyers may not want to pay high used-car prices for an outdated version of the truck.

When buying a new or used car, it’s not only important to understand how long a vehicle is in dealerships, but also to understand why it’s selling slowly. While these slower-selling cars can be leverage for a bargain, consumers should do their research to understand why there isn’t a strong demand for these cars. This will ensure that the problem is one they can ignore before leaving the dealer’s lot. iSeeCars free VIN check includes over 200 data points to provide car buyers with the information needed to make an informed car purchase, including how long a car has been on the market versus its average selling time .

This article, How to Get a Deal on Slow Selling Carsoriginally appeared on iSeeCars.com.

This platform wants to disrupt the payday loan industry