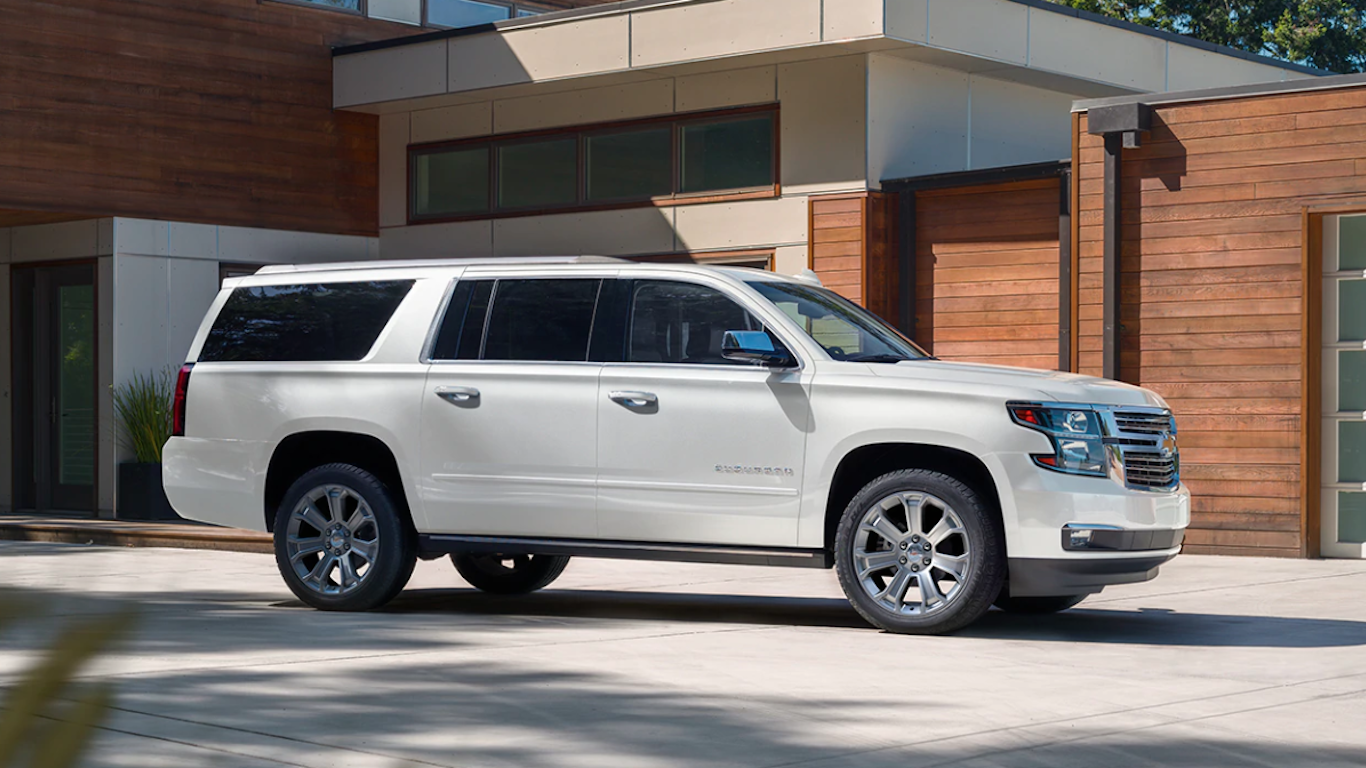 Three things have happened recently to reshape the auto industry in America. The first is Tesla’s wild success. This has started a mad race for the world’s largest manufacturers to electrify their fleets. Investments among them amount to tens of billions of dollars. The next thing is Americans have kept their cars longer. the average age of vehicles on the road is 12.1 years old, according to IHS Markit. The number has been increasing for a decade and a half. Finally, Americans cannot get new cars. A shortage of semiconductors for car electronics has led to plant closings and eroded profits for automakers. The shortage is expected to continue until next year.

Cars have been sold as “models” for a century. The most famous is the Ford Model T. It first came out of one of the first assembly lines in 1908 and was produced for another two decades. Total Model T sales reaches 15 million, which is roughly the total number of new cars sold in America each year.

Very few models (also known as nameplates) lasted more than two decades. Among the best known of these is the F-Series pickup, America’s best-selling vehicle. It was first sold in 1948. Another is the Ford Mustang, which first hit the market in 1964.

Motor Trend reviewed the longest surviving nameplates. The authors made this observation:

The automotive landscape is constantly changing, with makes and models coming and going all the time. But there are a few nameplates that continue to be updated generation after generation.

A number of foreign cars were on the list. These include Japanese cars that were part of the first wave of imports from that country. Honda, Toyota and Nissan have had cars for sale for decades. German cars are also represented. These include models from Mercedes, BMW and Porsche.

The oldest nameplate still produced is the Chevrolet Suburban, a massive SUV that seats nine people and has a gross weight rating of 7,700 pounds. It wasn’t always that big. Motor Trend described the early versions as “essentially station wagons built on truck chassis”.

Click here to see what is the best-selling car in America right now.