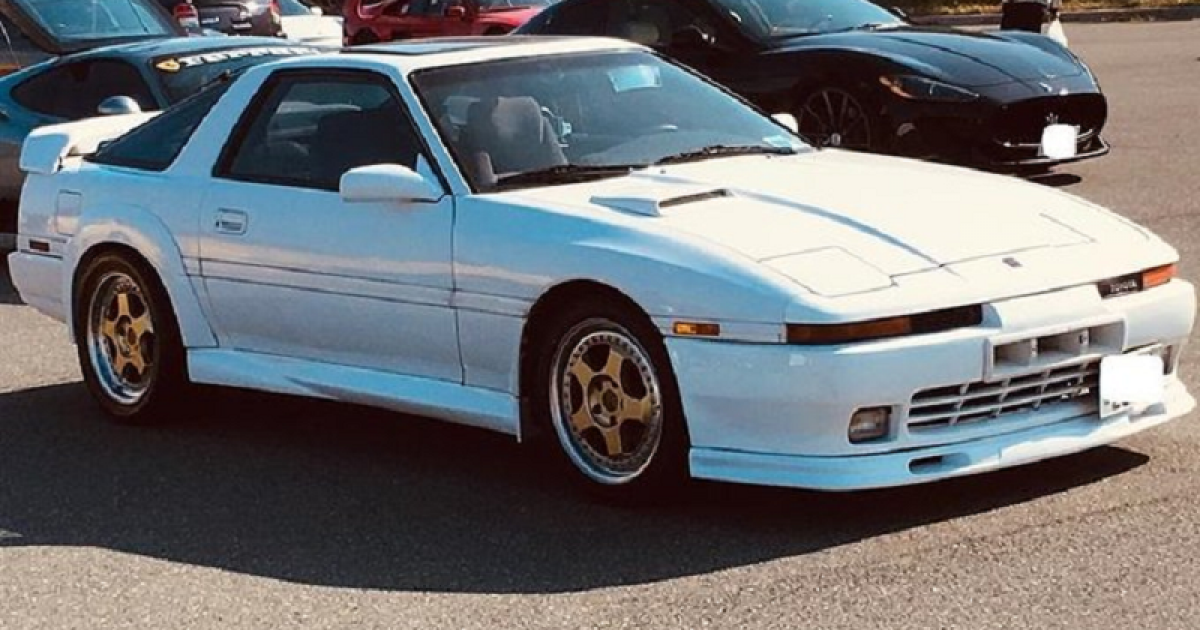 KUALA LUMPUR, September 23 – A Japanese man, who sold his 1989 Toyota Supra to treat his sick cat, was pleasantly surprised when the new owner returned the car to the man to celebrate the cat’s recovery.

SoraNews24 reported that the Osaka man, who goes by the name of Leiz on Yahoo! The Japanese auction site had listed its 32-year-old classic car for 2.7 million yen (RM 102,990).

Leiz initially thought it would be difficult to get a buyer, but surprisingly an avid car collector and animal lover agreed to buy the vehicle after reading that Leiz needed money to treat his cat. who suffered from feline infectious peritonitis, a viral disease caused by a feline coronavirus.

The buyer, ‘Masakoba’, made a deal with Leiz that he would build a garage on his property to house the Supra and sell it back to Leiz in the future for the same price he bought.

Essentially, the sale turned into a loan of 2.7 million yen to a complete stranger.

Leiz’s cat named Silk has completed her treatment and is now in the pink of health.

As Leiz began to raise funds to buy back his car, Masakoba showed up to his (Leiz) home last month with the refurbished Toyota Supra.

Masakoba had spent the last few months doing a complete restoration of the vehicle.

Having kept in touch with Leiz since the sale, and after learning that Silk was cured, Masakoba drove the refurbished Supra to Leiz and returned it to Leiz to celebrate the cat’s condition.

Masakoba had actually wanted to return the car to Leiz before Silk’s treatments were completed, but the restoration was only completed this month.

A classic car catches the eye on the construction site

Larry and Dawn Menard’s collection of classic cars will go up for auction on October 2 in Chippewa Falls, Wisconsin.