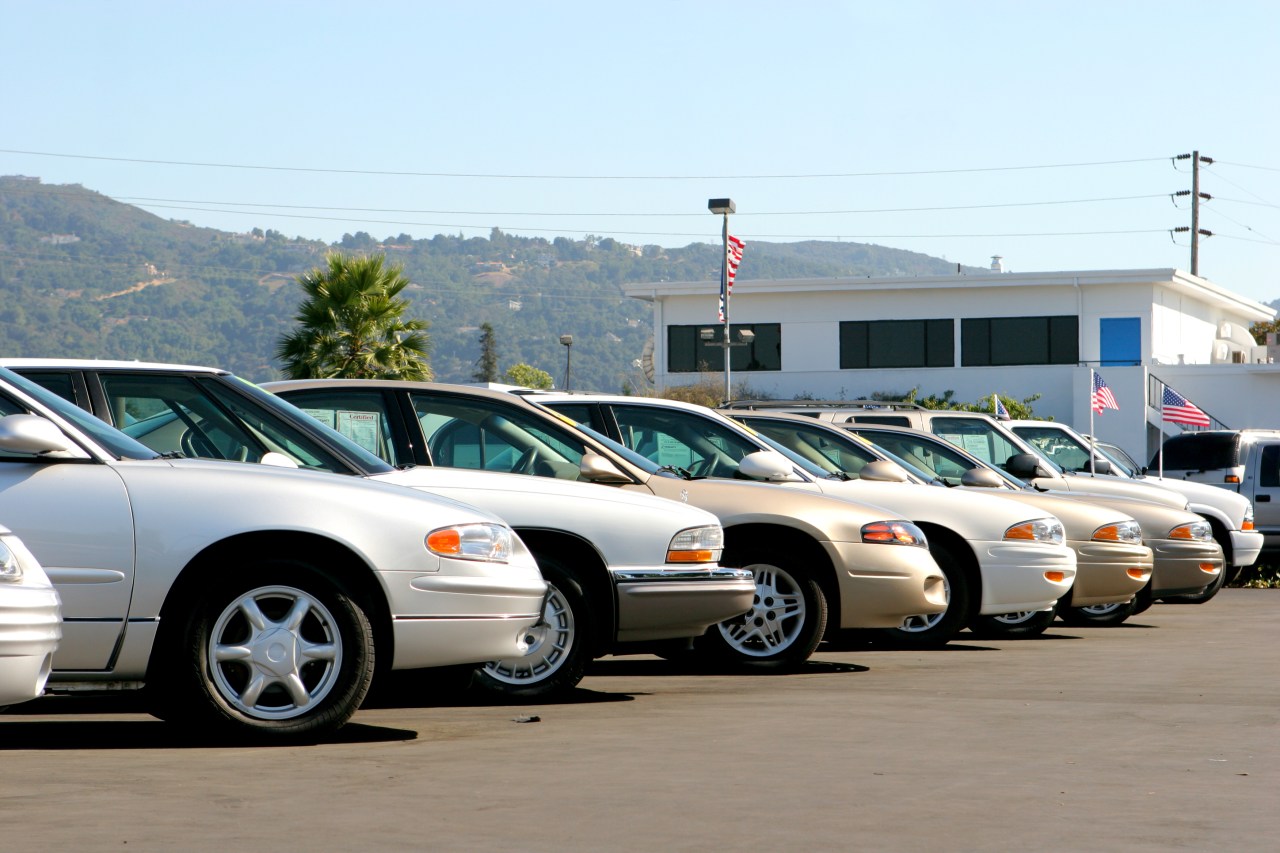 (StudyFinds) – Old cars have a bad reputation for being ‘gas guzzlers’, which only makes global warming worse. However, a surprising new study reveals that swapping out your old car for a brand new electric vehicle can actually do more harm than good. Japanese researchers say that choosing to keep and drive your old gasoline car longer results in reduced emissions to the environment.

A team from Kyushu University says most talk about gasoline and electric cars focuses on fuel efficiency and the CO2 emissions they produce. Although electricity and hydrogen are cleaner sources of energy, the study reveals that it still takes a lot of energy to build these vehicles. Specifically, the researchers find that keeping older, fuel-efficient cars on the road reduces CO2 emissions much more than accelerating the global transition to green technologies.

Get daily news, weather and late-breaking alerts straight to your inbox! Subscribe to abc27 newsletters here!

Fall means more deer on the road: 4 ways, time of day, month and year increase your risk of accidents

When it comes to greenhouse gas production in Japan, cars contribute around 9% of total emissions, of which 40% are due to the combustion of gasoline from driving new cars and 24% from the fuel process. manufacture of such vehicles.

â€œThis means that we can reduce CO2 emissions just by keeping and driving the cars for longer,â€ Kagawa concludes. â€œPlus, if the car we’re keeping is relatively new and fuel efficient, the effect is bigger. So, the next time you are planning to buy a new car, you might be wondering if your current car has a few miles left.