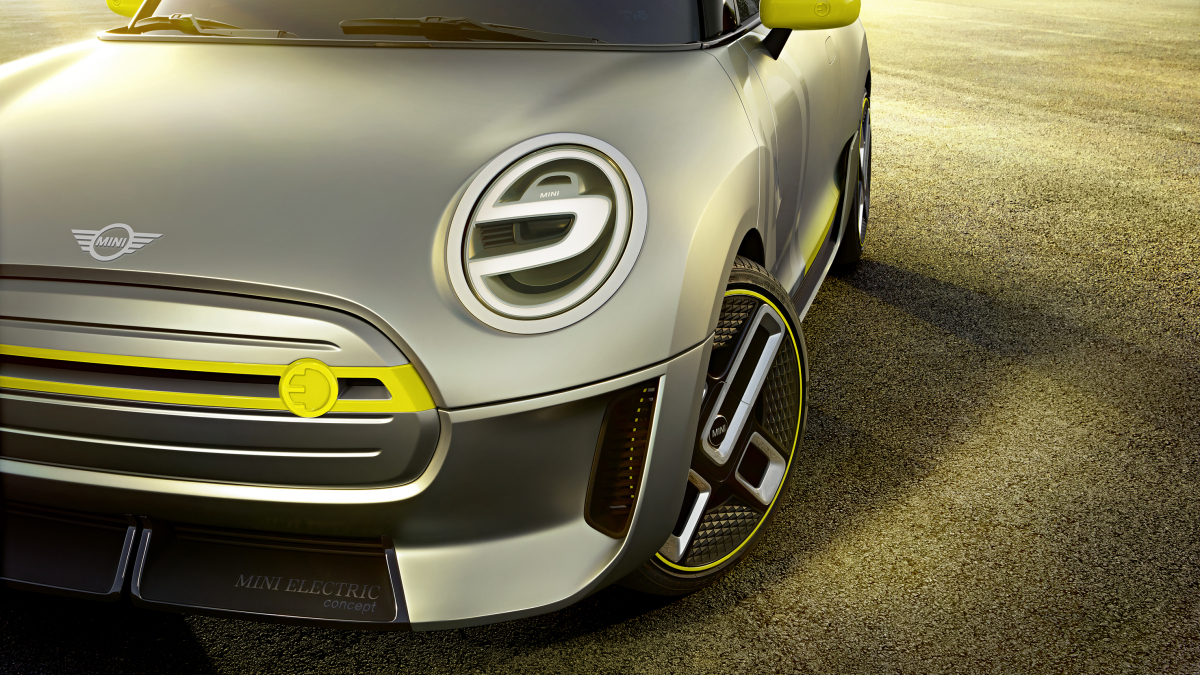 Mini is making great strides in the electric car world and is to present an all-electric concept vehicle sporting the automaker’s signature look with some new-generation flourishes.

The new EV design, called the Mini Electric Concept (at least for now), was unveiled at the IAA Cars 2017 event in Munich. The small car is designed for short city trips, according to the company, and is intended to offer a new zero-emission option for city dwellers.

Mini’s parent company, BMW Group, aims to put the concept’s design on the road in 2019, joining industry rivals like Tesla and GM with EV options that are more accessible to the public. The new design is Mini’s first truly fully electric car intended for mass production, although the automaker is offering electrified versions of some of its current models.

Mini didn’t share a lot of specs on design or pricing, leaving important numbers like battery size and estimated range outside of the launch materials and instead focusing on the car’s aesthetic flourishes.

However, the Concept will use the electric drivetrain of the BMW i3, so performance is likely to be comparable. The latest iteration of the i3 offers a high-end range of around 114 miles per charge.

The Concept is the first fully electric car that MINI will mass-produce for the market, but it’s not the brand’s first true EV ever.

The automaker created the Mini E back In 2008, a limited edition test vehicle used to explore the possibilities of electric cars for BMW. About 600 customers drove the cars for a year before returning them to the company for evaluation. The data and information gathered during the test helped create the i3, so the project now comes full circle with a fully realized Mini EV.

As more automakers embrace electric vehicles, electric-only updates to familiar classics like the MINI could become a popular theme in the industry. Volkswagen has just announced that it will put its ID Buzz Microbus electric concept into production after extremely positive feedback, but it will not be available until 2022.

For now, you will just have to wait for the new school updates for old cars. 2019 and 2022 aren’t that far away, so keep an eye out for all the development of electric vehicles to bide your time.