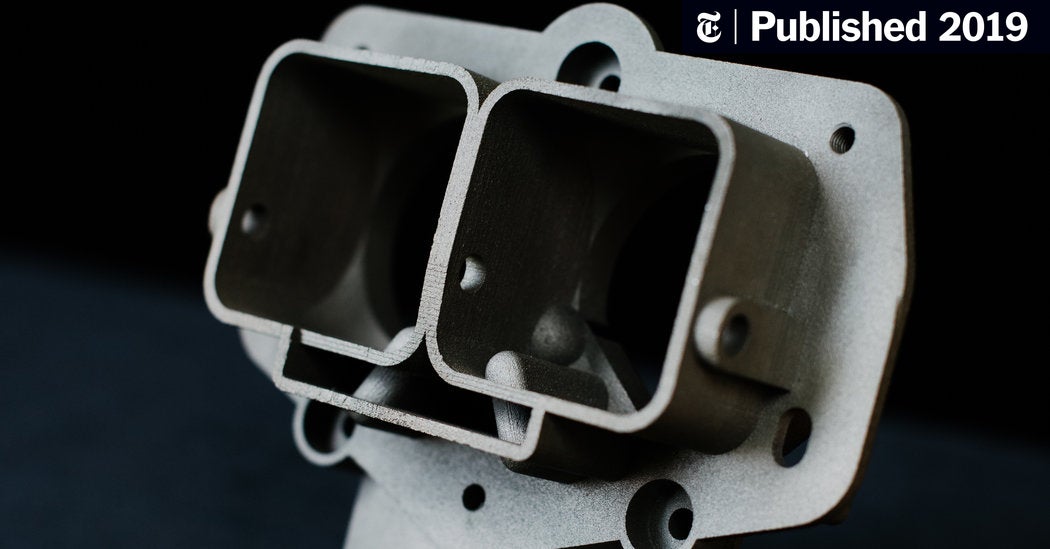 New parts for old cars can make them work, but lose their value

In an extreme example, one of two 1935 Duesenberg SSJs was auctioned at Pebble Beach in August. “It was the hot rod of the day, the biggest engine in the smallest body,” said Pebble Beach chief judge Christopher Bock.

One belonged to Clark Gable and the other to Gary Cooper. In 2012, the fully restored Gable Duesenberg bid for $6.4 million, below the reserve. The unrestored Cooper Duesenberg fetched a record $22 million last year.

Some people may find reproduction parts a plus.

“People have become less concerned with originality and more interested in handling,” said Tom Scarpello, founder of Revology, which builds copies of early Mustangs with new bodies grafted onto modern suspensions and drivetrains. “Reliability is the number one reason people come to us.”

“Age is catching up with a lot of us,” said Mike Grebing, workshop and facilities manager at the Revs Institute, a museum with a passion for authenticity. (When restoring a 1919 Ballot Indy car, it used only vintage riveting tools from Europe, although there was little visible difference from repairs done with modern tools.)

After extensive research, the institute was able to breathe new blood into the shop, Mr Grebing said. “I hired a painter and a body man who is very talented,” he said. “We consider him young. He is 57 years old.