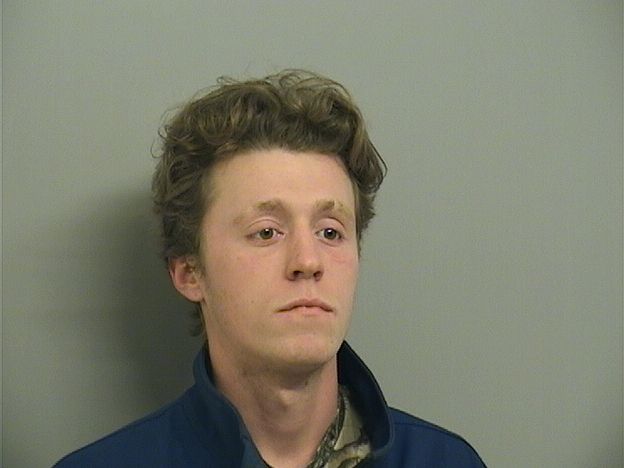 TULSA, Okla. (KFOR) – Tulsa authorities say one person has been arrested in connection with a stolen car worth more than $200,000.

Tulsa Police Department officials let’s say a rare 1967 Shelby Mustang GT 500 was stolen in Tulsa on January 7, just outside of downtown in the Pearl District.

The car has a black interior, a 4-speed manual transmission, a fairly loud exhaust and a voodoo camshaft sticker on the rear spoiler.

In recent weeks, officials said they received dozens of tips in the case.

At this point, investigators say they believe there will be further arrests in this case.

So far, police have been unable to locate the stolen Mustang.

If you have any information about the car or the crime, call Tulsa Crime Stoppers at (918) 596-COPS.

Gilmore Car Museum: An incredible collection of vintage cars is hiding right here in Michigan, just waiting for you to discover it