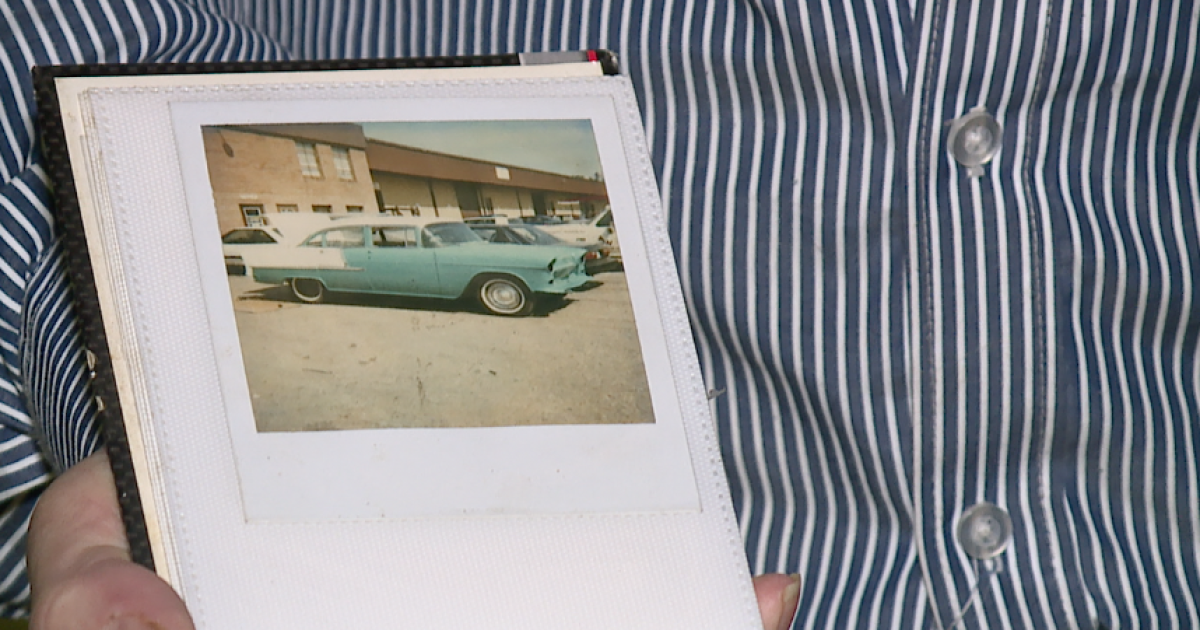 BALTIMORE — We are hearing of another car owner involved in last week’s collision on Wilkens Avenue. Michael Wetzel owns a 1955 Chevy Bel Air and wants it fixed by those responsible.

“It’s my pride and joy,” Wetzel said. “I’ve driven it maybe 20 times, usually only taking it to classic car shows in Glen Burnie. »

It’s been almost a week since Wetzel’s classic car was badly damaged.

“I picked up this car in 1993,” he said. “I completed its restoration two years ago. I want this fixed.

Wetzel showed Polaroid photos of the car’s restoration on Tuesday outside his home on Wilkens Avenue. He says he made several calls to insurance companies. He even spoke to the employer of the driver who hit his car.

“I called them and shared my insurance information with them,” he said. “They just said they still have to watch the video and then they’ll call me back.”

It’s been a waiting game, not just for Wetzel but for everyone involved.

“I have six children,” Wade said. “That’s how I brought them to school, to doctor’s appointments, everywhere.”

While waiting for answers, she launched a GoFundMe campaign. She hopes to raise $3,000.

Those affected by last week’s crash want those responsible to pay.

WMAR-2 News has contacted the owner of the truck. We are waiting for a call back.

Five factors that cause credit scores to plummet