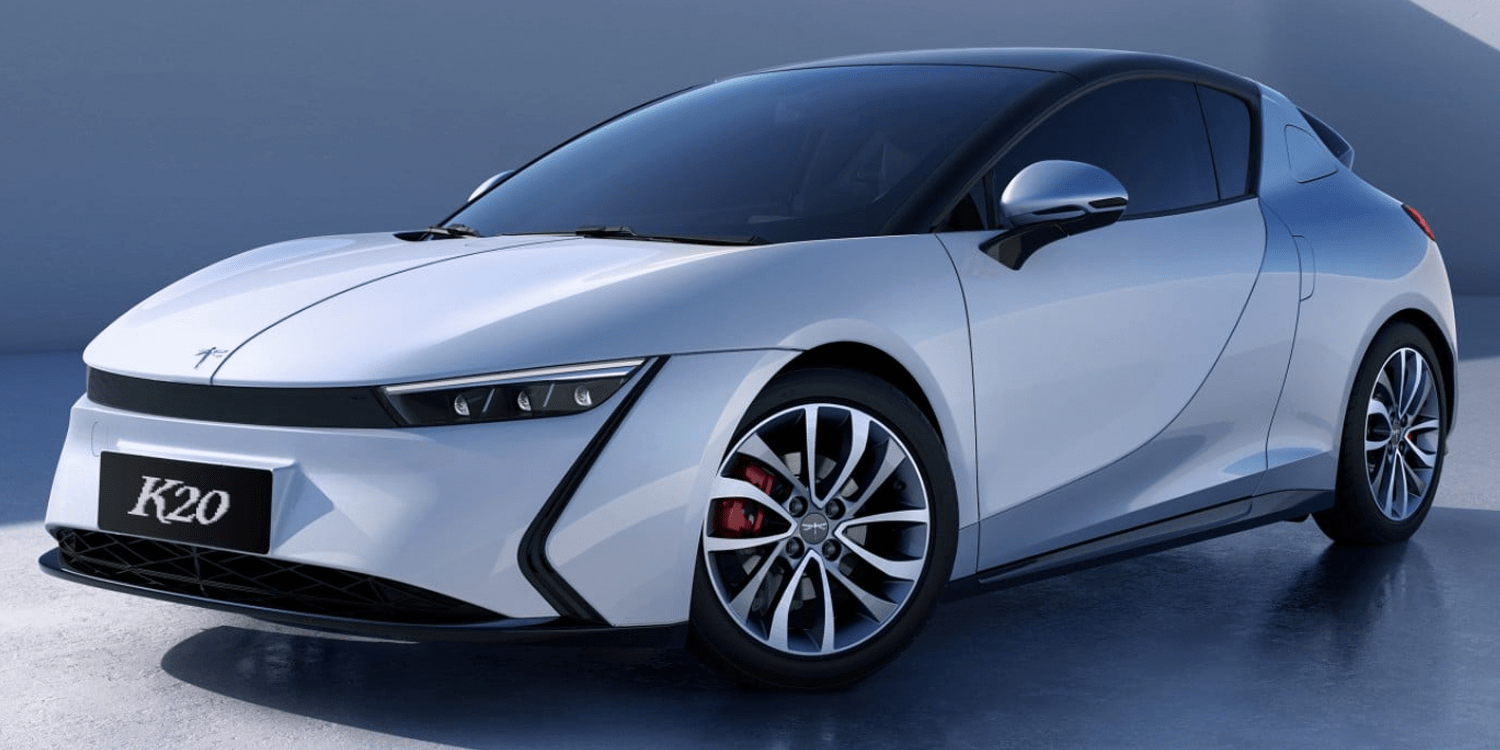 The new battery-electric model is a two-door, two-seater. The Chinese manufacturer offers both a long-range version with a single engine and a range of up to 500 kilometers by Chinese standards and a four-wheel drive version. The Qiantu K20 is said to be able to accelerate to 100 km/h in 4.7 seconds. The power of the all-wheel-drive model is only 160 kW, but the K20 is also said to weigh only 780 kilograms. The power is therefore sufficient for sporty driving performance at the level of much more powerful cars. Qiantu did not provide information on battery size and technology.

With its driving performance, dynamic design including two-tone paint (in sometimes striking combinations) and relatively low price, the K20 should appeal to younger or at least young-at-heart customers. Press images also show the K20 drifting on a race track. Delivery of the car is scheduled for the fourth quarter of 2022.

At 3.74 meters long, the two-seater is 26 centimeters shorter than a BMW i3. The fact that the vehicle is only 1.62 meters wide is particularly evident when looking inside: the center console between the two seats is extremely narrow.

The K20 is the brand’s second model after the K50 electric sports car. The 296kW carbon two-seater was due to hit the US market in 2018 with Mullen’s help. Nothing came of it – at least in large numbers – and Mullen is now moving forward with his own plans (although the business model has come under attack from short sellers). Whether Qiantu will be more successful by focusing on the domestic market will become clear by the end of the year.