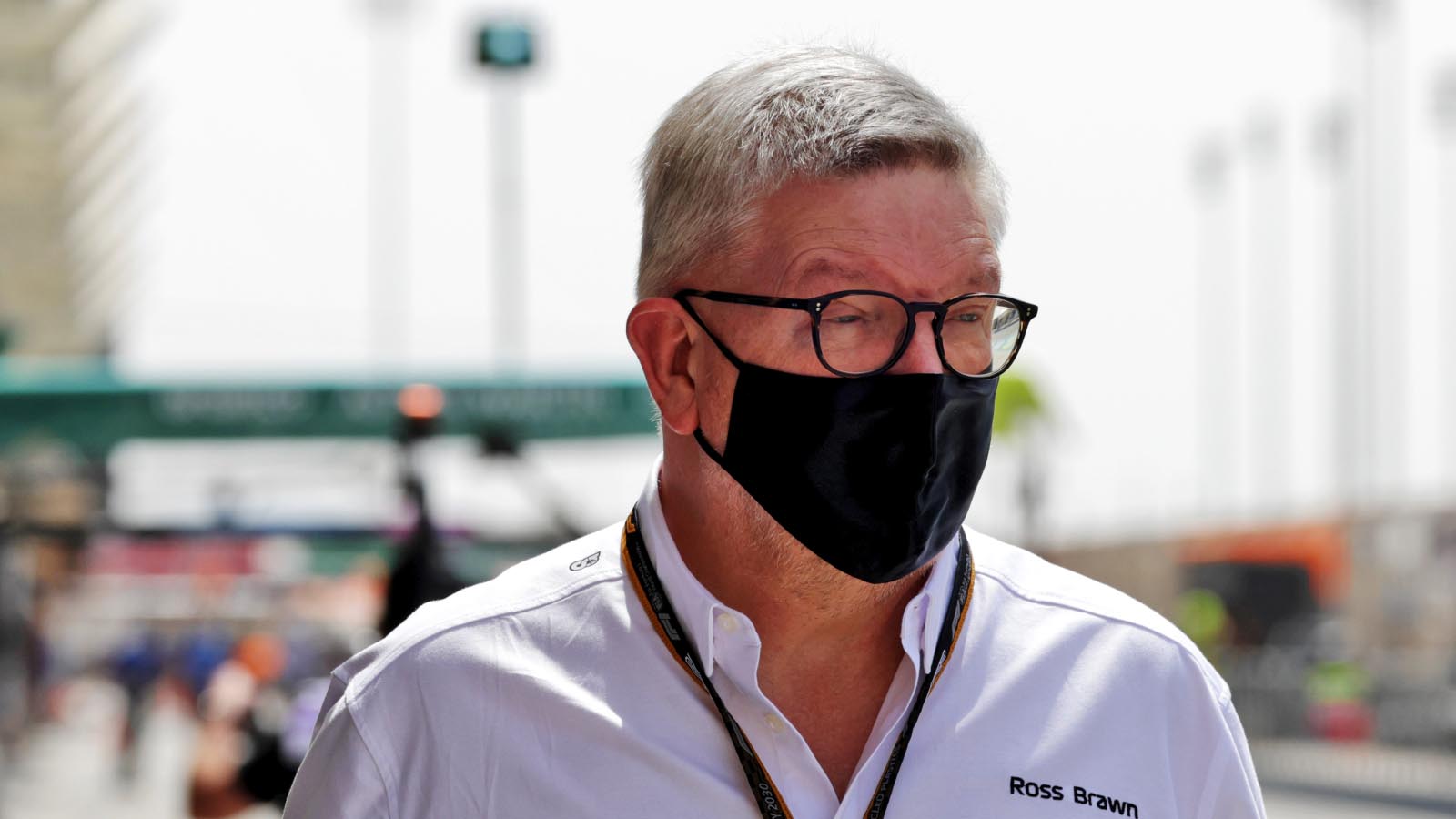 Ross Brawn has made no secret of his dislike of the previous generation of Formula 1 cars in the past, and he’s delighted to see the progress made with the 2022 class so far.

One of the main aims of the new technical regulations was to build cars that could face each other more easily in close combat, introducing a car specification that aims to reduce downforce lost when cars follow each other on the track.

Early indicators are that these changes have worked as intended so far, with Haas driver Kevin Magnussen saying following other cars is “so much better” than it was when he left the sport at the end of 2020.

Brawn also went so far as to say it could be a “glorious year” for Formula 1 if the level of racing seen in Bahrain continues for the rest of the year, but there is still a long way to go – because he is well aware.

“It’s a sample based on one, so let’s not rush it,” Brawn told Autosport when asked in Bahrain if the new regulations have had the desired effect yet. “But we didn’t see any negatives today, which is a good thing.

“I think now, once the drivers have debriefed and the FIA ​​starts looking at all the data, we can see how we have been able to evolve.

“But the old cars were awful, so we were able to take that step. I think we showed that the racing ability of the car has to be an important consideration going forward.

“It’s not just a solution, and we’re going to stop. We need to continue that process and we need to keep working and understanding how we make great racing cars and keep developing in that direction. »

Now that car data is available from the first full race weekend in the sport’s new era, Brawn added that regulations will further evolve over time as Formula 1 continues to seek ways to improve the spectacle of the race.

“I think we’re going to digest all the data and all the information and we’ll get the feedback from the teams and the drivers,” Brawn explained.

“I’ve always said it’s a process and it’s not a one-size-fits-all solution, so we have to continue the process.”