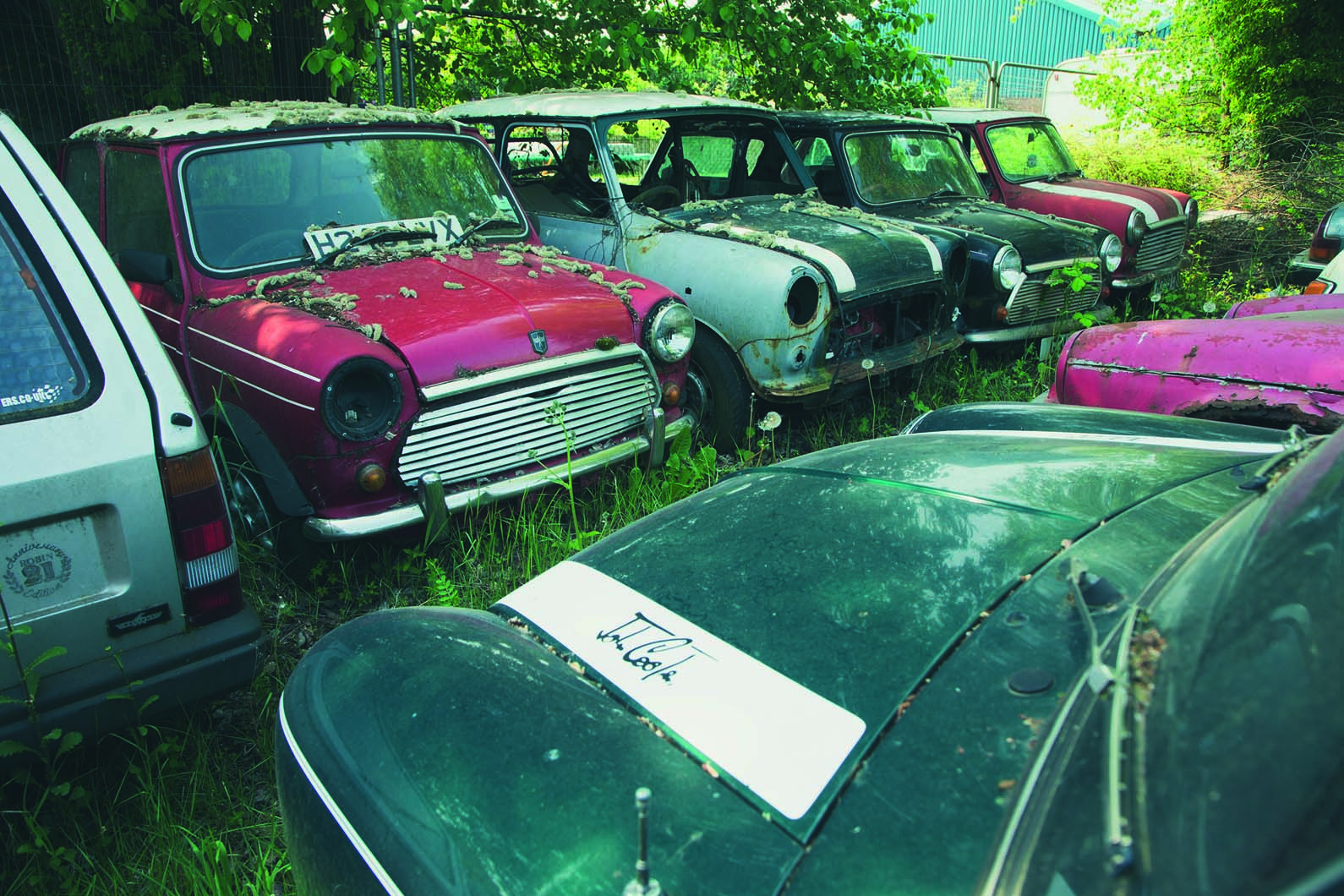 “It was my first experience of a CX,” he says. “Driving comfort was extraordinary and the brakes were incredibly powerful. It was a technical tour de force. Inevitably, the hydraulic hoses rotted. I replaced them with copper nickel; they will outlive us all.

Which, sadly, can’t be said of the rest of the car, which now sits on its deflated tires in Dick’s garden, quietly disintegrating. Dick admits that replacing the pipes is where he got it wrong. “Having come this far, I couldn’t bear to part with it,” he says.

It set the pattern for the 15 CXs that followed. His passion was such that, far from scrapping his own CXs, he saved some from scrapping. When someone offered him one, he accepted it without hesitation. “I’ve been an ass sanctuary for CXs,” he admits.

What would persuade him to get rid of the lot? “The best CX in the world,” says Dick simply.

Dick Halcrow’s collection of 18 dilapidated Citroën CXs and XMs reflects changing trends in end-of-life vehicles. The SMMT indicates that the average age of a scrapped car in 2015 has risen to 13.9 years. Experts say that’s partly because, as cars become more reliable, people are ready to run them over.