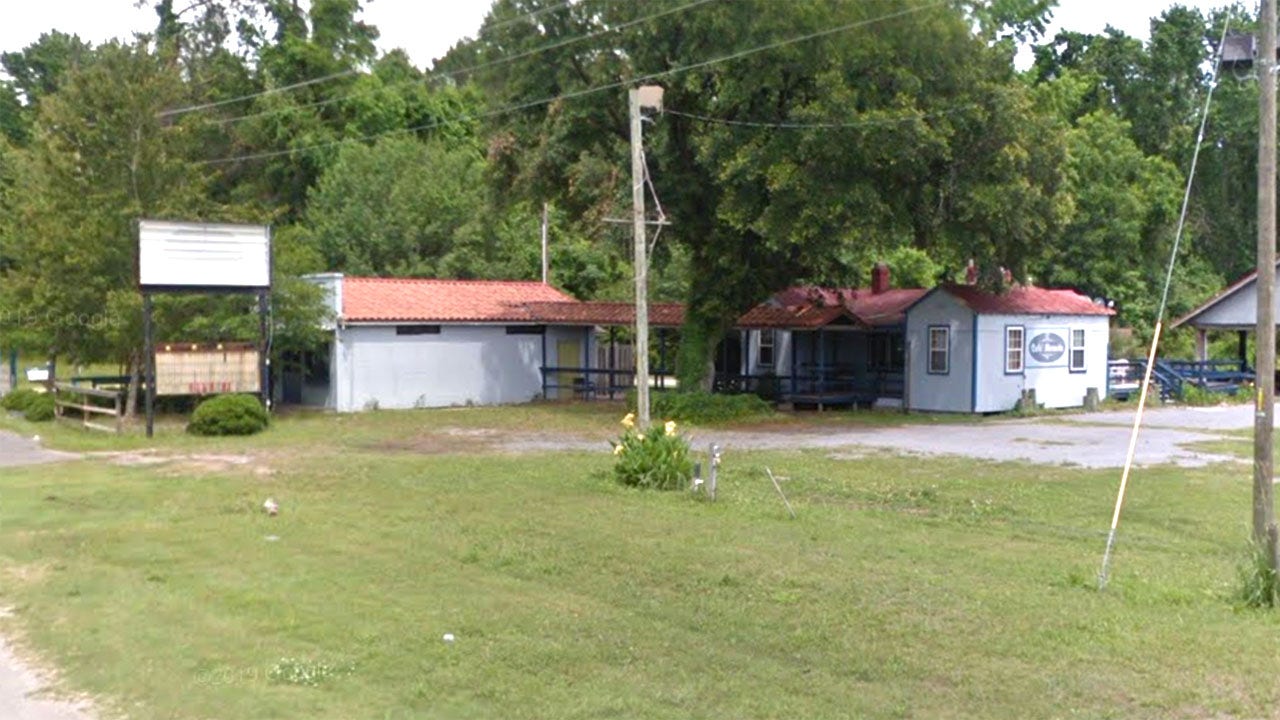 A South Carolina restaurateur works in the moonlight as an auto mechanic for families in need.

Eliot Middleton, 38, owner of Middleton & Maker Village BBQ, repairs old cars destined for the trash and donates the used cars to his charity, the Middleton’s Village To Village Foundation.

His idea came to his mind two years ago, when families walked for miles to get to his food drive.

“And I just felt from that point on that was what drove me to pretty much do the car show,” he told FOX TV stations on Tuesday.

His first client was a woman early last year, and since then he has said he has repaired nearly $ 48,000 in repairs, from replacing tires to replacing engines.

“I do what I can and I give what I can because the community supports me and my restaurant,” he added.

His funding comes from donations or out of his own pocket, and he has repaired and donated over 30 cars.

He has nearly 40 people in his community on a waiting list for a refurbished vehicle, and he hopes the donations never stop.

â€œIt will be a much bigger feeling if your car – which you are about to collect – can go to a family in need and help them along the way,â€ he said.

Frank Miles is a reporter and editor covering geopolitics, military, crime, technology and sports for FoxNews.com. His email is Frank.Miles@foxnews.com.