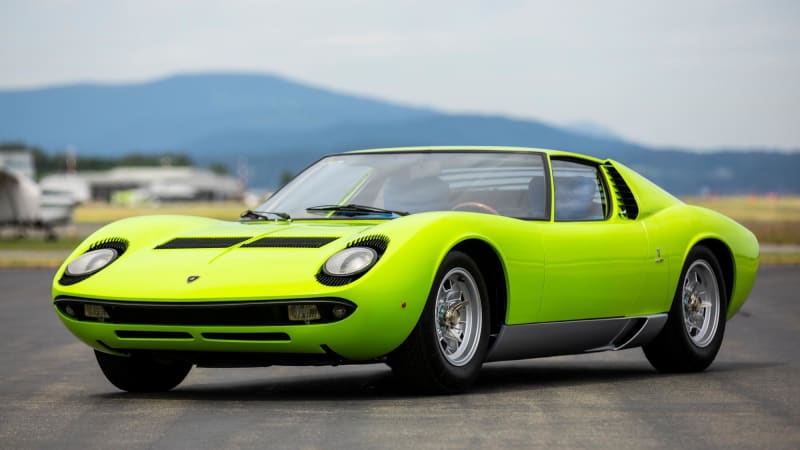 It’s not just new cars that go up in value. Classic car prices have been rising for several years and some models have more than doubled in value since 2019. Ferrari and Lamborghini models top the list, but more down-to-earth classics are also in demand.

Value is just one way to measure a car’s popularity, and the study also looked at the cars people most often search for online. Again, it’s not just the usual suspects: the top spot is taken by the Nissan Skyline GT-R, which is admittedly a little vague as the nameplate has appeared on several different cars (the first generation model was built from 1969 to 1972, for example). Either way, “Skyline GT-R” has been searched for over 8.2 million times in the past 12 months. Number 2 is the Lamborghini Countach, which appeared in 4.82 million searches; interest in the car may have increased when the modern version debuted last August. Third place goes to the Ferrari F40, with 4.08 million visits. Ferrari’s 250 GTO, which is the most valuable car on the planet, ranks 14th behind the Pontiac Firebird and Lincoln Continental, among others. The rally Lancia Delta Integrale is in 17th place, two places ahead of the Stratos.

With this data in hand, Confused then took production numbers into account and compiled a list of the world’s greatest classic cars. And the winner is… the Lamborghini Miura! In fact, it’s a question that could fuel pub discussions until the end of time, and more. The answer really depends on your definition of the terms “largest” and “classic”, and perhaps what you store in your barn.

But hey, if you agree with the study, we have great news: Lamborghini’s in-house restoration center, Polo Storico, has gotten really good at restoring the Miura.