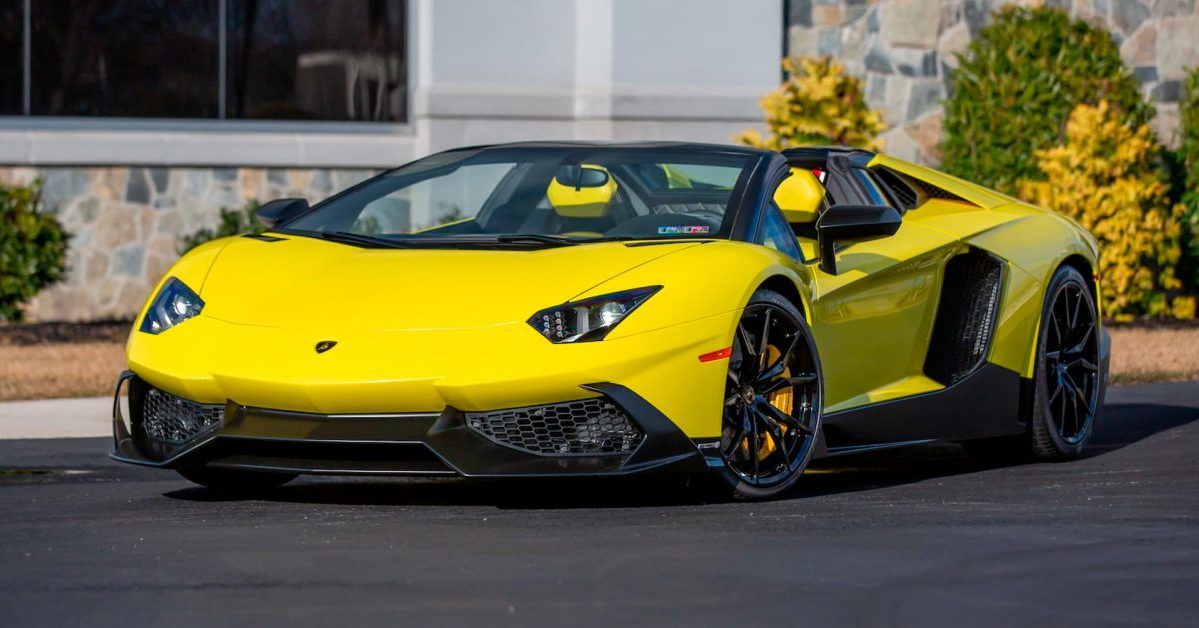 Exterior styling is a very important part of the design of any car. Not only is this important from an economic point of view, as styling tends to sell a lot of cars, especially with the advent of crossovers, but it is also important from a functional point of view; what certain design elements will look like on a car and how will they work with the rest of the exterior.

However, exterior styling in the automotive industry goes through trends, much like the fashion industry. Some styling cues on cars that looked cool in the 80s, 90s or 2000s seem ridiculously outdated today. See Chrysler PT Cruiser, Chevy HHR and SSR, Ford Thunderbird, etc. Other times, however, despite a few Used vehicles being over ten years old, they still manage to look modern.

The F10 M5 arrived in 2011, and it ditched the previous car’s naturally aspirated V10 for a twin-turbo V8 more compliant with emissions regulations. When BMW first broke this news, enthusiasts were very skeptical, but when the F10 finally arrived, it turned out that there was no reason for it.

Granted, the F10 M5 doesn’t sound as good as the E60, but it’s more powerful and faster, and performs just as well, if not better. The most impressive thing about the F10 M5 is the styling. Even though it is already a 10 year old car, it still looks very modern, with clean lines and surprisingly modern accessories and touches.

After the decade-long run of the incredible Lamborghini Murcielago, Lambo introduced the replacement in 2010, named the Aventador. As tradition has it, the Aventador was named after a famous bull, and it wowed everyone with its incredible fighter-inspired style.

Over the years the Aventador has gone through a few changes, including various different models based on the Aventador platform, like the Veneno, Sian and SC20. Even then, the original car still looks up to date, and even if Lambo presented it in 2020 or 2021 for the first time, it would still look very modern and very impressive.

The Ferrari F430 was a fantastic car, and it really showed what happens when Ferrari finally comes to its senses and builds a simply great car without offering a lot of compromises and idiosyncratic features that owners “just have to get used to”.

Certainly everyone thought that it is impossible for Ferrari to improve on perfection and make a better mid-engined V8 supercar than the F430. But, in 2009, that’s exactly what they did. The 458 Italia used an all-new 4.5-liter V8, with a garish redline of 9,000 rpm and 562 hp. Even though the 458 was first released in 2009, thanks to its beautiful, clean and innovative exterior, it is still a modern looking car.

The full-size luxury sedan market has been cornered and kept safe by the Germans for decades. After the fall of luxury cars from Cadillac and Lincoln in the 80s and 90s, the Germans stepped in and created some really good engines, especially the Audi A8.

What we call the A8 has been around since the 90s, and the third-generation version, with the internal code name D4, appeared in 2009. Thanks to its relatively simple exterior design and very forward-looking lighting technology – Guardian on the outside, the D4 The A8 does not look like it has aged a single day. In fact, you could say that from a distance it’s not that different from the current A8.

The car that broke on its own Top speed‘s Cool Wall. The car that brought Aston Martin back to the map. The DB9 was a hallmark of grand touring sports cars, and to this day many people agree that it is one of Aston’s greatest successes.

Power came from the now famous 5.9-liter V12, which could be paired with a true manual transmission in early models. One of the best features of the DB9, however, is the exterior styling, which is simply stunning. It was simple, it was low, it was very shapely, and few enthusiasts would say this is not one of the most beautiful modern Aston Martin models.

Almost all car enthusiasts, especially those with a penchant for unusual and interesting cars, were sad to see Saab leaving in 2011, thanks to the endless wisdom of General Motors. Fortunately, before Saab sank, they gave the car world one last gift, in addition to the many other amazing classics they’ve made.

The second-generation Saab 9-5 was introduced to the world in 2009 as a 2010 model, with plans for a station wagon version soon after. The exterior styling was magnificent, and in terms of driving dynamics and overall, the 9-5 was shaping up to be a good car. Unfortunately, due to the bankruptcy of Saab, the production of 9-5 stopped in 2011, and the whole situation with the sale of the assets of Saab Automotive started.

In the late 2000s, German automaker Opel needed a car to replace its aging and poorly received Vectra. The end result was the Insignia, which first appeared in 2008, immediately receiving a variety of awards and merits, all for good reason.

At the time, Opel was a wholly owned subsidiary of General Motors, and GM decided to import the Insignia to North America, although it bears the Buick name and revives an iconic Buick nameplate from it. years ago; the Royal. Even though the Regal is in its second generation, the second generation version still looks quite modern, especially the redesigned GS version.

In theory, the shooting brake body style is one of the coolest things in the auto industry; a hatchback / three-door wagon hybrid that can be based on a regular car, or even a performance car, leveling out the pros and cons of both.

In practice, no one today is really interested in shooting brakes, with the notable exception of a very small number of enthusiasts. Still, that didn’t stop Ferrari from relaunching the shooting brake with the FF in 2011. As the styling isn’t entirely different from what Ferrari offers today, the FF still looks quite modern. Interestingly, they are starting to turn out to be relative bargains.

During the 2000s, Jaguar was linked to its own heritage, stubbornly basing its new models (at the time) on their old designs that didn’t quite work in the end. The XJ looked like a Sovereign from the ’70s until the 2008 model year, and the less said about the S-Type the better.

But then Jaguar decided to take improving their design language seriously, and that became clear when they introduced the X351 XJ in 2010. The Ian Callum-style exterior was to die for, and it backed up its sporty design with the Jaguar signature. dynamic. The XJ will be retiring soon as Jaguar is reinventing itself as a brand of pure electric vehicles, but thanks to Jaguar’s depreciation a used XJ is definitely worth a look in the classifieds.

The second generation TSX knocked on the door of the North American market in 2008 as a 2009 model, and it was the second and last time that the TSX nameplate was used. It’s a well-known fact that both generations of the TSX were based on the European and Japanese Honda Accord of their respective eras, and in this case, that’s a good thing.

RELATED: Look Back at the Only Acura Wagon Ever Made

Without the slightly old-fashioned halogen headlights and taillights, the TSX still looks very modern. Even the first generation car looks fairly new, but the second generation goes even further. This is yet another car worth checking out in the classifieds, as many agree that it is the best Acura ever sold in North America. Not to mention that the modding potential is abundant.

NEXT: 5 Cars That Aged Like Good Wine (5 That Are Now Dinosaurs)

Marko has been with the HotCars team since July 2020. He has started writing for various sites on a variety of topics. He prefers strange and unusual cars to luxobarges and sports cars.

Orange line service resumes, but with old cars only