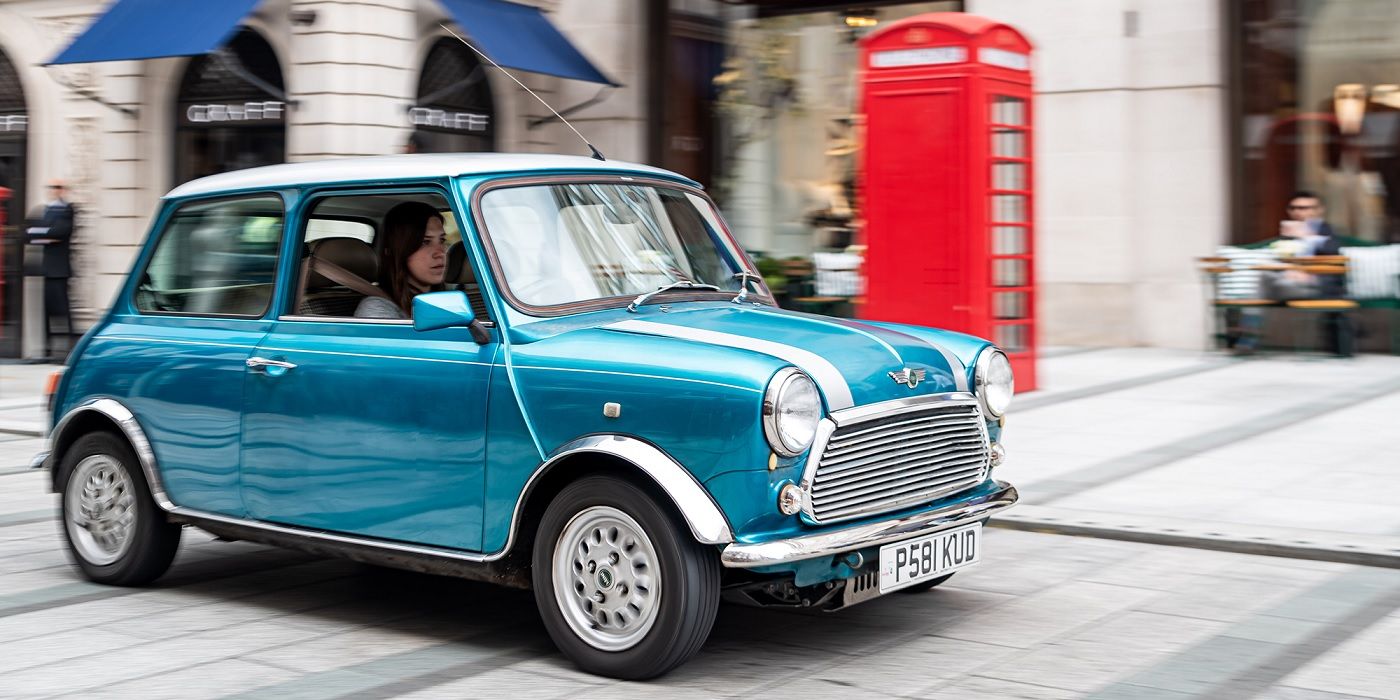 As the world slowly turns to eco-friendly fuels, a startup in London is converting vintage and classic cars to electric cars using recycled materials. You’re here and Nissan engines. It is understood that the number of electric cars will surpass ten million by the end of 2020, with China having the largest global fleet. About three million of them were registered last year alone, and the number is expected to increase significantly this year.

Many major car brands are already gearing up to go all-electric over the next decade, with some, like Volvo, setting more ambitious targets. The Swedish automaker plans to sell electric cars only from 2030, while Ford, GM, Volkswagen and Stellantis are also aiming to dramatically increase their electric fleets by the end of the decade. However, even as newer, greener vehicles make their way to garages, old gasoline consumers continue to roam the roads, spewing toxic fumes and creating health risks for millions of people.

A British car company called London Electric Cars is trying to change that by replacing the internal combustion engines in older cars with new generation electric motors. Founded in 2017 by Londoner Matthew Quitter, the company modernizes classic and vintage automobiles with electric motors, preventing vehicles from ending up being scrapped for failing to meet strict emission standards. In addition, recycled electric motors and batteries are used to reduce costs and ensure maximum respect for the environment.

As reported by the BBC, the electric motors that go into older cars are from Tesla, Nissan Leaf, and other crashed electric vehicles. In most cases, donor cars are insurance write-offs but have working engines, batteries, and powertrains. Explaining the inspiration behind starting the business, Quitter told the BBC that it would be a massive loss to scrap millions of vintage and historic cars because of government policies. Instead, equipping them with electric motors can increase their lifespan while reducing hydrocarbon consumption. Quit further felt that the government should help increase EV conversions with subsidies and discounts, as it does with all new EVs.

Some of the more notable conversions made by the company include a converted 1953 Morris Minor with a recycled Tesla engine and a 1993 Mini (pictured above) that received an engine and transmission from a Nissan Leaf. The conversions mean extremely low running costs, which the company says is around £ 1 per charge and £ 50 per year for typical London commutes. Plus, these EVs can be recharged with any standard 13A household outlet and are also exempt from paying a myriad of charges and fees, including London Congestion Charge and ULEZ. The only downside is the initial cost of converting to electric, between £ 20,000 and £ 30,000 per vehicle.