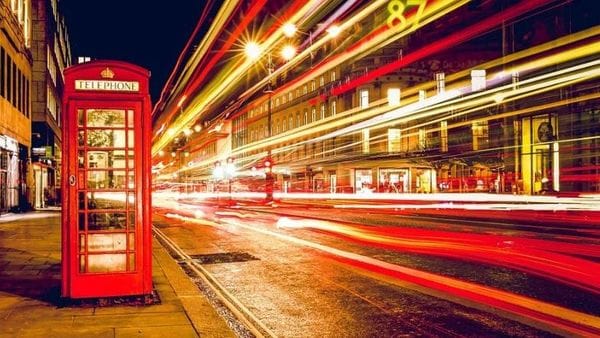 To fight against pollution, this city will charge a tax to motorists in old cars

The purpose of such charges and levies may be primarily to deter motorists from getting out and driving their potentially polluting vehicles.

Deteriorating air quality is a major source of concern for cities around the world and many of these cities recognize that vehicle emissions are a major contributor to pollution. London is one of those where the authorities have decided to impose a tax on anyone driving an old and/or polluting vehicle.

London already imposes a £15 congestion charge at specific times of the day, but there are several exemptions.

The purpose of such charges and levies may be primarily to deter motorists from getting out their potentially polluting vehicles and driving them, particularly within the City of London limits.

At a time when electric cars are becoming increasingly popular, it may also make sense for someone to upgrade to battery-powered options rather than paying such a tax on a regular basis. Several major car brands are already offering electric cars in the UK and experts believe that the rate of adoption of these vehicles is and will continue to increase in time to come.