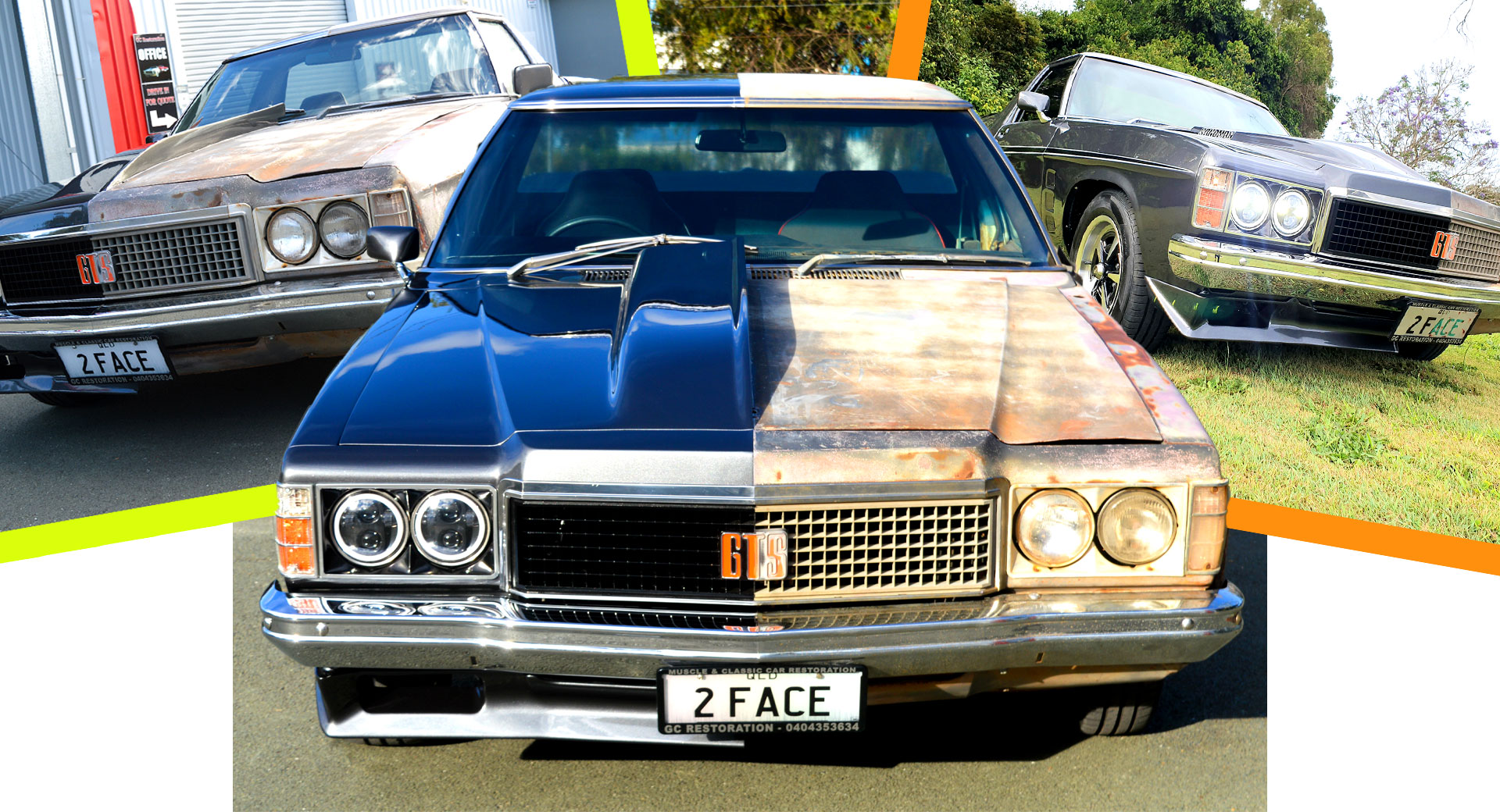 The last time you saw a unique and breathtaking classic car pass by, did you wonder what it might look like before it was restored? Unfortunately, chances are you’ll never know what makes this two-faced 1980 Holden Ute so wonderful because it’s a rolling billboard in the best way. It’s so wild in fact that the creator had to prove it was real and not just another random internet renderer.

Take a closer look and you might understand why. Of course, the exterior is very clearly bisected in the middle and one side looks as bad as it gets while the other looks pristine. What’s really impressive is the level of detail that unfolds under the skin. In the cabin, the same theme continues. In fact, under the hood, and even under the floor, this car has two faces.

Read: Virtually New 1979 Holden Kingswood HZ Has Been Hiding In A Garage For Over 30 Years

Geoff and Laura Luck’s brainchild of Restoration of the GC in Queensland, Australia, Two Face is a labor of love. In fact, all the work the Lucks do is, but this version was just a bit more special. This is because, among other things, Geoff has been thinking about doing a restoration like this for about twenty years. So when a friend agreed to donate his 1980 HZ Holden Ute, one of the last before the series was retired, Geoff and Laura decided to make the most of the opportunity.

Every aspect of the Australian rear-drive saloon has been dictated by the design ethos of showing how far a car can salvage. Take a look at the car’s original condition and it’s immediately obvious that this couple has gone above and beyond. The Ute had to be registerable, which meant returning the old side of the car to safe functionality while maintaining the weathered appearance. The restored side required even more work. 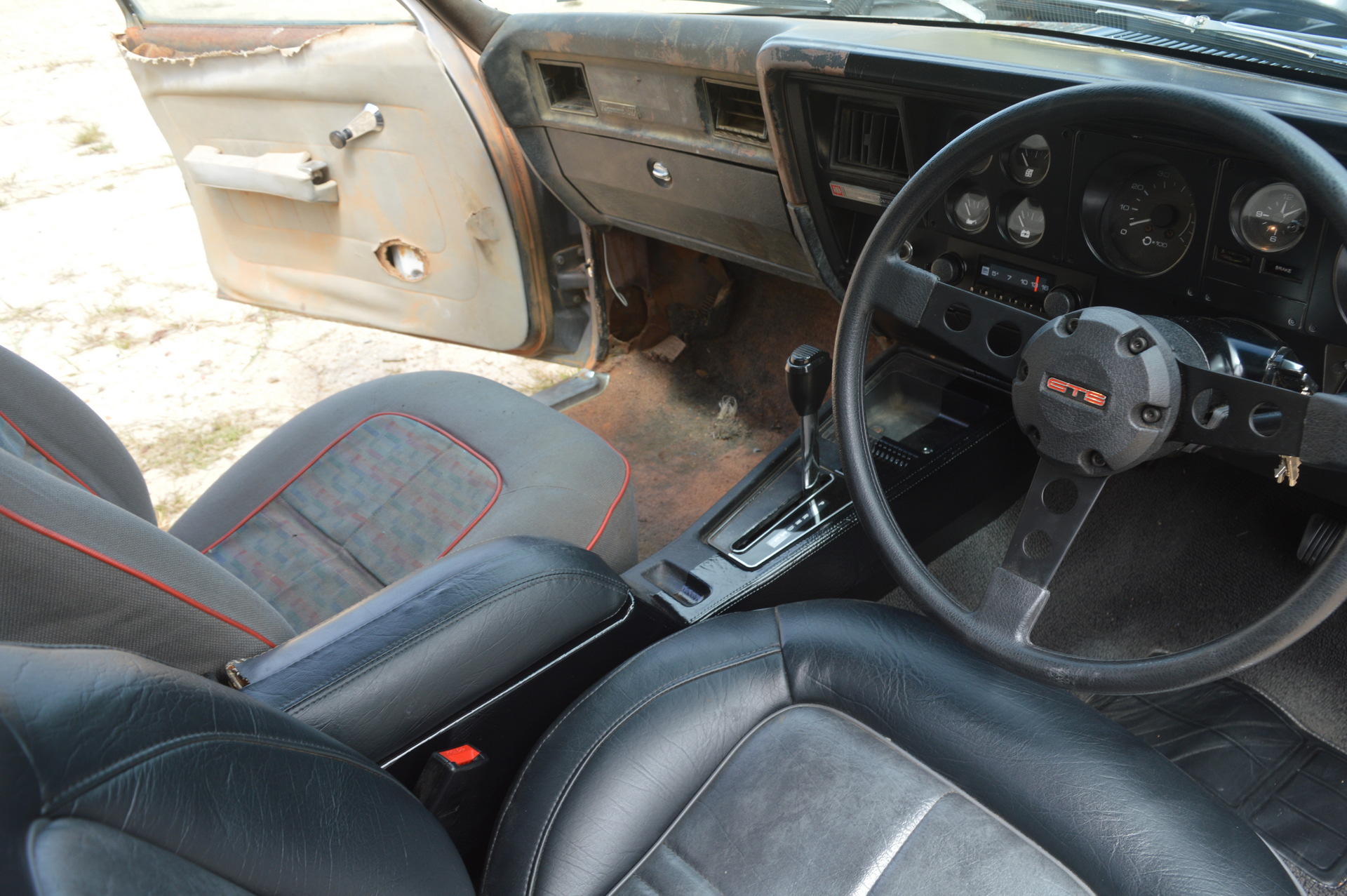 When you look inside the cabin, everything is neatly split in half down the center, including the gear knob, center console and even the air conditioning vent which is dirty only on the old side. Under the hood, the theme continues to the point where different sides of the 308 V8 use different exhaust manifolds to achieve the right look. We can’t think of a better way to make customers understand how far their vehicles can go when they’re in the right hands.

Thanks to Geoff for providing the images