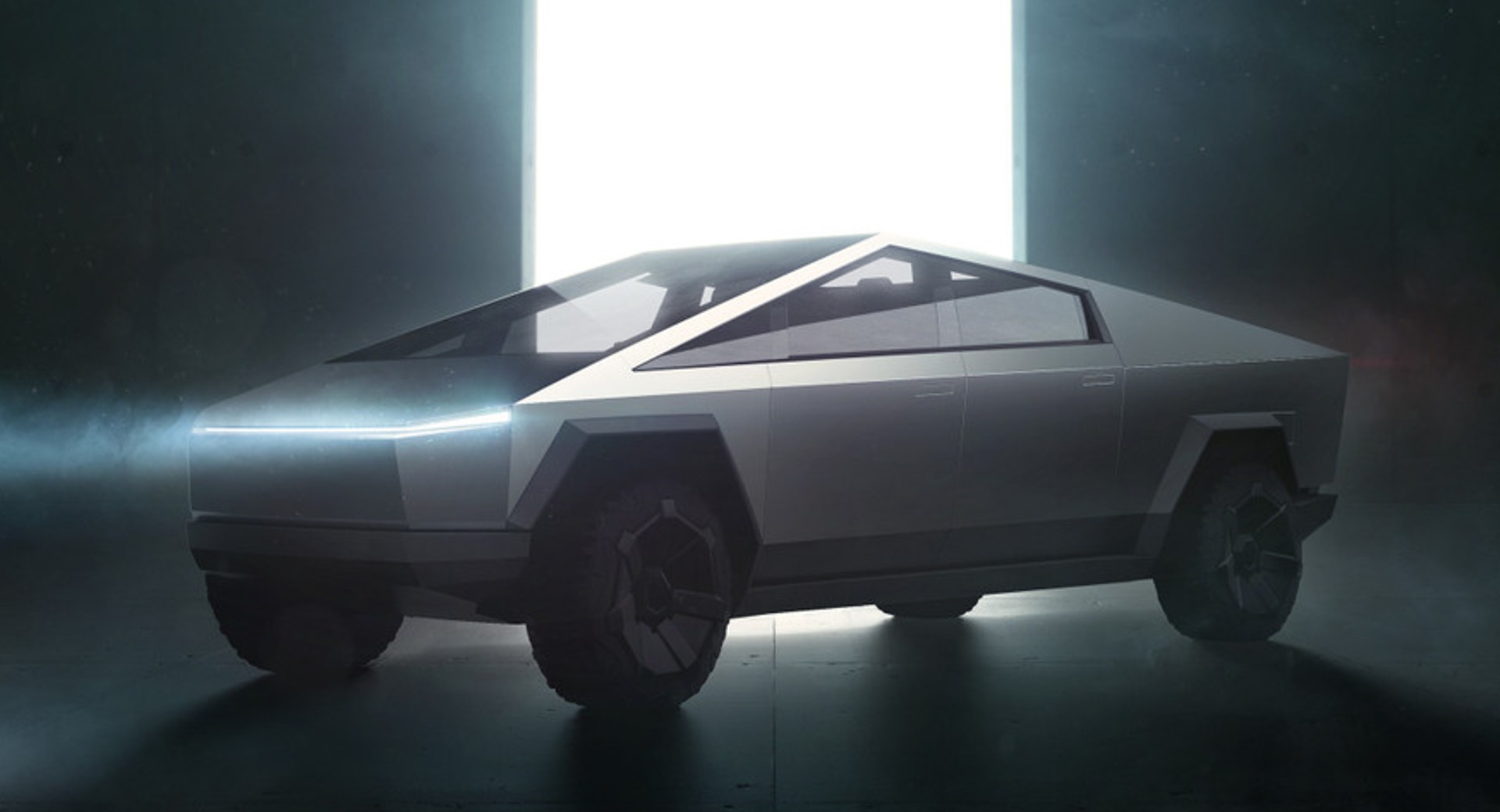 Automotive enthusiasts are naturally passionate about the cars they love. However, we wondered which group of model or brand enthusiasts might be the most passionate. With thousands of different models and so many different brands, the possibilities might seem endless, but we think we’ve narrowed the list down considerably.

Classic cars are hugely popular and for proof of this growing love we need look no further than the market growth and increase in value seen over the past couple of years. Yet, as soldiers of time, many of the oldest cars are slowly but surely being cast aside.

We think there’s good reason to look at lots of newer brands and badging. As the transition to electrified vehicles continues, it’s hard to ignore some of the world’s fastest vehicles like the Rimac Nevera or the Tesla Model S Plaid.

The former has a following in much the same way as any other $3 million hypercar. The latter, however, is special. Tesla fans around the world are being ridiculed for what others see as unwavering support for Elon Musk despite his obvious propensity to announce production dates long before he’s finalized them. And yet, it’s hard to deny that Tesla has many die-hard fans.

Yet there’s also something to be said for the hardcore combustion engine crowd. The Dodge Hellcat twins are slowly approaching retirement, and they’ve been around longer than most can remember. This hasn’t slowed down sales though – quite the opposite, in fact.

Perhaps we are thinking all of this the wrong way. SUVs are clearly the most popular body style these days, so perhaps die-hard Toyota Land Cruiser fans or Land Rover Defender fans are the most motivated for their off-roader of choice.

The Defender takes us into the realm of luxury and as a former and current BMW owner I can assure you that some fans in the fold will aggressively stand behind the badge even if their connecting rod bearings fail or their VANOS solenoid works badly.

So what do you think? Which specific brand or even model has the strongest fan base? Is it one of them or a completely different one that we haven’t mentioned? Let us know in the comments below!

A vintage car that is also a boat

How to Get a Deal on a Slow-Selling Car Model