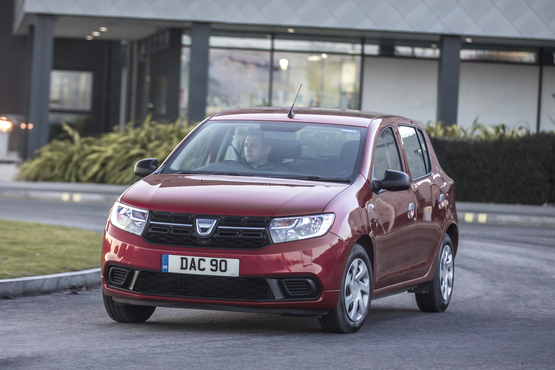 Which car? reveals the UK’s most and least reliable cars

The UK’s most and least reliable new and used cars have been revealed after 16,000 car owners shared their ownership experiences for the latest What Car? Reliability survey.

The analysis looked at 178 models from 30 different makes, including near-new cars to those less than five years old.

This year, a record six models reached a score of 100%: the current versions of the Audi TT, Mazda CX-3, Mini Cabriolet and Mitsubishi Eclipse Cross, and the previous generation Dacia Sandero and Honda HR-V.

At the brand level, Lexus and Dacia models were hailed as the most reliable for new and used buyers, while Fiat and Land Rover received the lowest scores.

Lexus achieved an overall rating of 98.7% and none of its vehicles scored below 98.4%.

Economy brand Dacia also impressed with an overall rating of 97.3%, with What Car? saying “you don’t have to break the bank to buy a reliable model”.

In contrast, Fiat had the least reliable cars, scoring an 82.0% owner rating, while Land Rover and Ford were the second and third worst for reliability.

Hybrids the most reliable type of car

Hybrids have been ranked as the most durable type of car, with an average class reliability score of 96.9%.

Luxury SUVs had the worst results in the study, averaging 88.8%, although the Porsche Macan (2014 – present) has weathered the trend, managing an honorable 97.9%. The Land Rover Discovery (2017 – present) received the lowest score in this category with a result of 72.1%.

Owners were asked if their car had gone bad in the past 12 months, how long the repairs took and how much they cost, with the overall score expressed as a percentage.

A third of the cars remained roadworthy and were repaired within a day, while 25% could be driven but took more than a week to repair.

Which car? Editor-in-Chief Steve Huntingford said: “The UK used car market is booming right now, which makes it all the more important for people to know which models will be reliable.

“Our latest study also shows that a high price is not always a guarantee of reliability, as some of Britain’s cheapest cars are among the most reliable.”

Top 10 most reliable brands (cars up to five years old)

Top 10 most reliable brands (cars up to five years old)