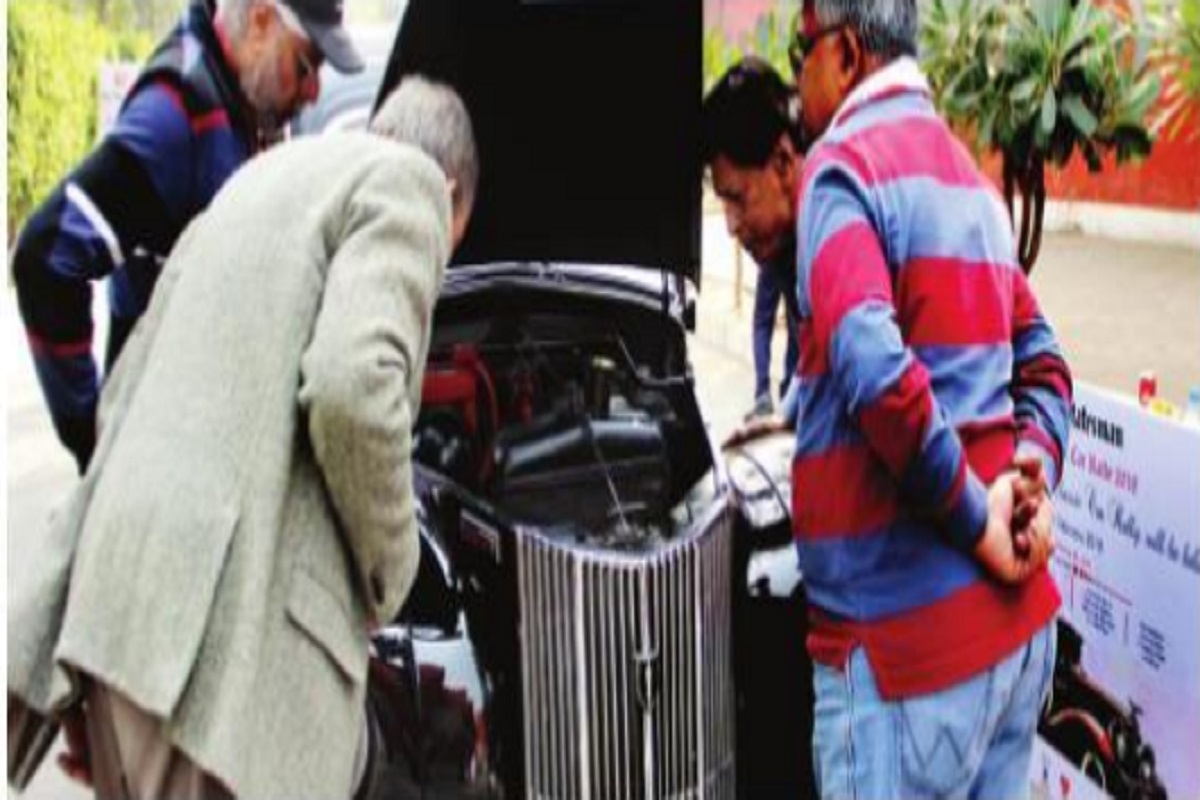 Many collectors source vintage cars from cities in UP and Bihar, where many lie abandoned, buried underground for decades in former Havelis. Delhi has the highest number of vintage cars in the whole country, followed by Jaipur which is another vintage car hub and a major center known for vintage car restoration.

According to vintage car experts, restoration of any vintage car can cost anything between Rs. 2 lakh to Rs. 10 lakh, depending on its condition and originality. While it is easy to obtain parts from American and British cars, parts from Italian cars such as Alfa Romeo and Fiat Lancia are difficult to obtain.

If owning a vintage car is a matter of pride, maintaining and restoring these cars is a nightmare. There is a man whose life mission is to restore ancient beauties. It is none other than Tutu Dhawan who is a legend in the automotive industry. He meticulously restores old cars.

He has been doing this for almost five decades now. “Keep your vehicle in service and need to drive at least two or three times a month to make sure the battery stays charged and the mechanics stay well lubricated etc. and the tires don’t get a flat spot either.”

This is Dhawan’s advice to all vintage and classic car owners. He himself is a proud owner of vintage cars. And he is also a restaurant owner. The biggest problem, according to him, in the maintenance of old and classic cars is their non-use for long periods of time. It is not good for the health of the car. Engineers Corporation New Delhi, India has been engaged in the restoration and maintenance of antique and special interest automobiles since 1969.

As the name suggests, it has restored and created replacement parts that are unavailable or hard to obtain. A large majority of classic and vintage cars like Bentleys, Rolls P-1 and P-2, number of Jaguars ‘S’ Type, Mk X. Mk ll, the only surviving Mercedes Benz 6.8 liter supercharged, Morgan three wheeler from 1909 and Willys overland, Chevrolets, Ford V8s and many more have been restored by her and have won awards and other laurels nationally and internationally.