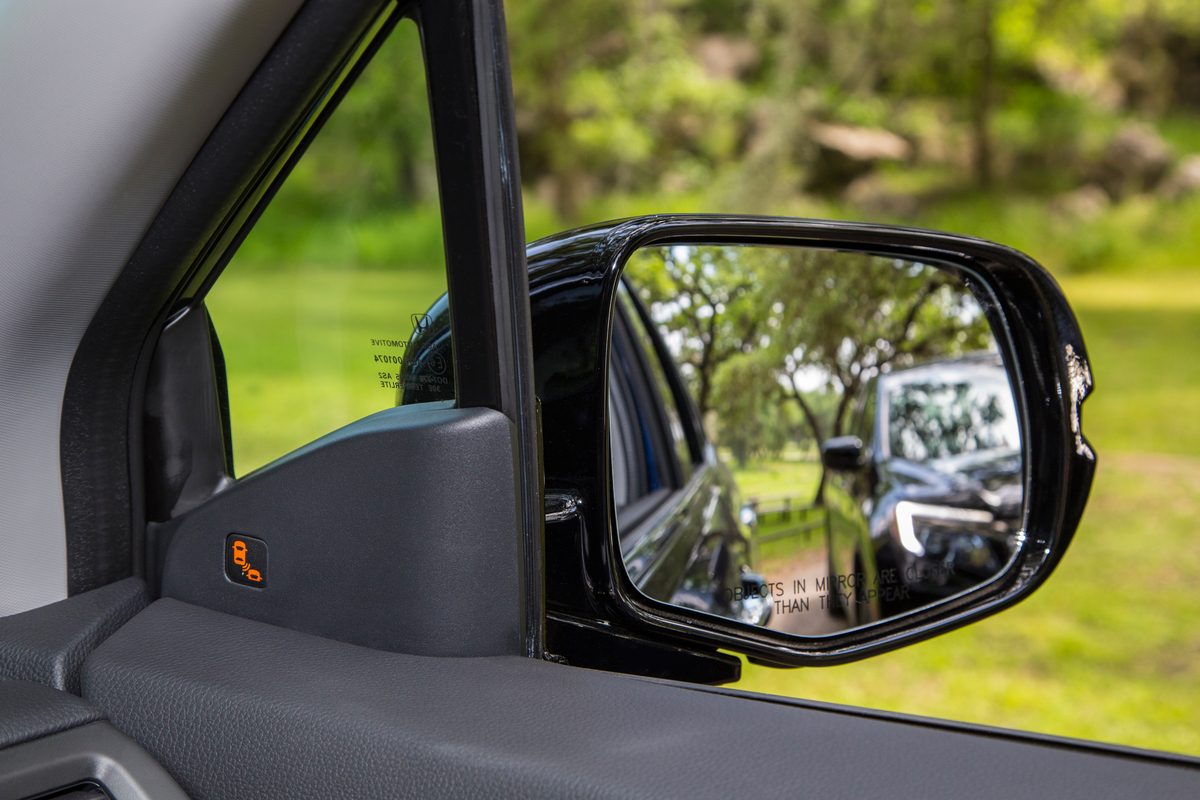 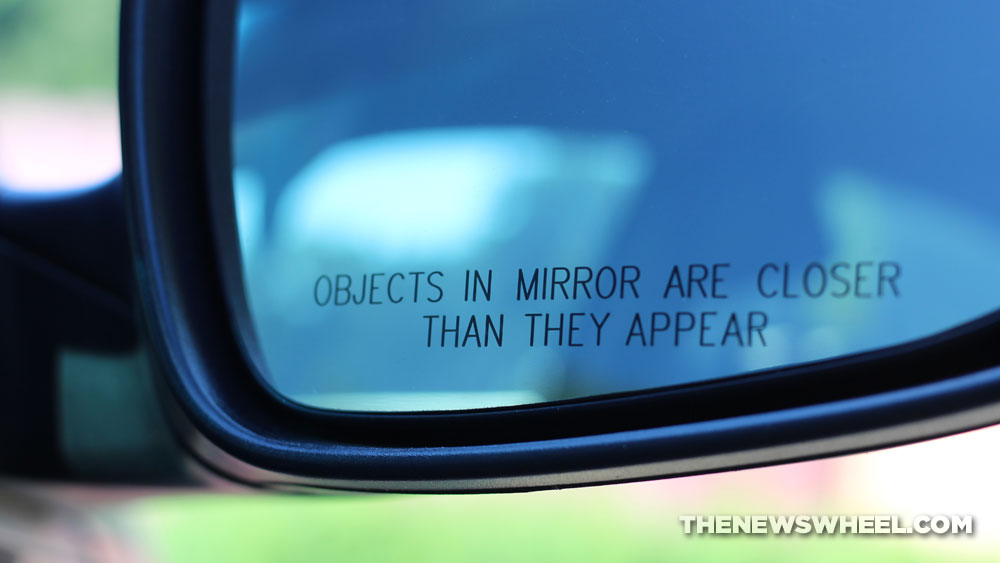 You take many elements of modern vehicles for granted. Components that seem essential today, like seat belts, air conditioning, and automatic transmissions, were not included in vehicles until recently.

One of those additions is the passenger side mirror, which you might be surprised to learn was only widely standardized a few decades ago.

Is your car obsolete? Maybe it’s time to trade it …

Why Cars Didn’t Need Passenger Side Mirrors For So Long 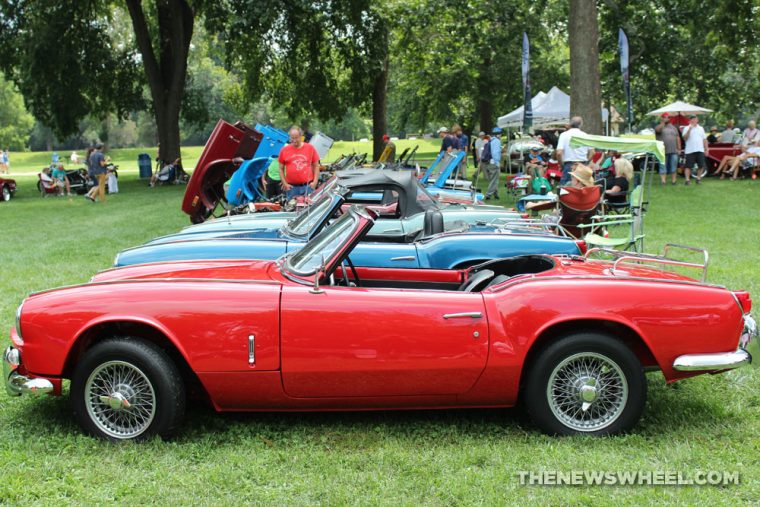 Vehicle codes have varied wildly over the past century, so the design and safety requirements of a particular model were heavily dependent on the regulations when it was manufactured and what lawmakers deemed necessary. For a long time, passenger side mirrors – or even any mirror – weren’t one of those essentials.

The reason regulators did not prioritize passenger side mirrors has to do with their function and the country’s transportation infrastructure.

So why would you need to see over your right shoulder if there was no lane of traffic on this side of your car?

It wasn’t until President Eisenhower passed a bill for a multi-lane national highway system that a second lane was added, which required rules to change lanes.

Don’t trust the web: Why buying a car online can be disastrous

Even until the late 1980s, new cars did not come pre-installed with side mirrors for the passengers. It was more expensive and had to be installed by the dealer if a buyer wanted one.

Even to this day, the law only requires a mirror and a driver’s side mirror (although many states specify that a car must have all of the safety equipment that was originally installed at the factory for pass inspection).

Passenger side mirrors have only been a standard feature on vehicles for a few decades, but very soon – with the rapid development of cameras, sensors and automated driving – they could become obsolete.